Three people were killed and 14 others injured in a traffic accident on Saturday in Tangier, Morocco. 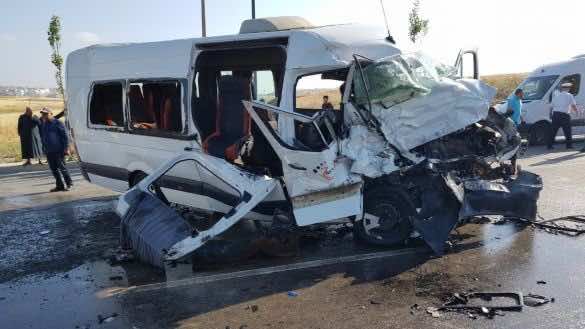 Rabat – Three people were killed and 14 others injured in a traffic accident on Saturday in Tangier, northern Morocco, local authorities from Tangier’s prefecture said.

Authorities opened an investigation under the supervision of the public prosecutor’s office to determine the cause of this tragedy, it added.

Morocco is known to have a high rate of traffic accidents. The US Department of State released its 2019 report on Crime & Safety in Morocco. The report describes Moroccan traffic  as “erratic, aggressive, and even reckless.”

The report warns travelers that “it is common to see vehicles driving counter-flow and ignoring traffic signs/signals. It is common for drivers to execute right turns from the left lane and vice-versa.”

“Trucks are often overladen and in disrepair…Pedestrians often walk into traffic without looking, or intentionally dart between moving cars. Riders on mopeds and motorcycles routinely split lanes and do not yield to vehicles making legal turns,” it added.

The already perilous roads combined with Ramadan, a time when many drivers are irritable and prone to dangerous behavior, suggests that individuals driving during the holy month should take extra caution.