The president of Brazil’s Senate told the Moroccan Foreign Minister that he has great respect for Moroccans.

In a tweet following a meeting with Bourita,  the Brazilian official said, “ In the meeting I told the minister that I have great respect for Moroccans as  my maternal great grandparents Alberto e Sara Alcolumbre came from Tangier to Brazil 110 years ago.”

The meeting, according to Alcolumbre, was to “reaffirm the bonds of partnership and friendship between our nations.”

Bourita’s visit to Brazil is part of his diplomatic tour to Latin America between June 11 and 14.

During Bourita’s visit to Brazil, the Latin-American country’s Minister of Foreign Affairs, Ernesto Araujo, said that his country supports Morocco’s efforts towards a “realistic” political solution in the decades-long Western Sahara conflict. 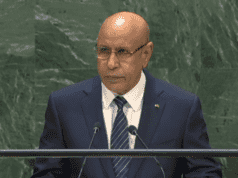 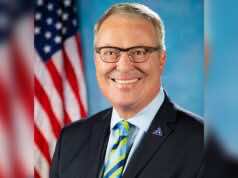 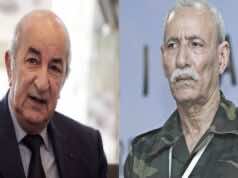