ANSM will require laboratories to add “Danger of Overdose” label to Paracetamol-based medication, due to risk of liver damage. 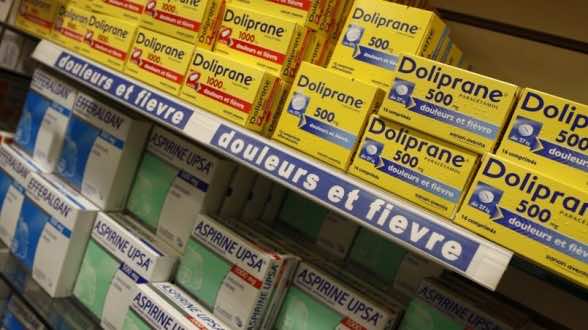 By
Kawtar Ennaji
-
Kawtar Ennaji is a journalist and translator at Morocco World News, MA holder from King Fahd School of Translation
Jul 10, 2019

Rabat – The French National Agency for the Safety of Health Products (ANSM) announced, on July 9, its decision to require laboratories to include an “Overdose = Danger” caution message on paracetamol-based medicine packages.

This decision concerns more than 200 paracetamol-based products marketed in France.

The ANSM has given pharmaceutical companies nine months to comply with the new caution message regulations.

The ANSM’s decision comes as part of their campaigns to reinforce the prevention of liver damage linked to overdose of paracetamol.

According to an ANSM statement, this measure follows a public consultation launched by the agency in August 2018. The consultation aimed to sensitize patients and health professionals to the risk of toxicity to the liver in case of overdose.

Paracetamol is the most commonly prescribed and used medicine. Alone or in combination with other active substances, it works as analgesic (anti-pain) or antipyretic (anti-fever) for adults and children.

In 2011, paracetamol-based “Doliprane” ranked first as the most-sold medicine in Morocco both in terms of quantity and revenue. 17 million boxes of Doliprane were sold that year.

Used wisely, paracetamol is safe and effective. “However in case of overdose, paracetamol can cause irreversible serious liver damage in some cases,” says the ASNM.

The agency added that the misuse of paracetamol is the leading cause of drug-induced liver transplants in France.

The term “overdose” refers to the use of an unsuitable dosage, an intake that is too large per dose or per day, and a minimum interval between doses which is not respected.

Consuming more than 4 grams of paracetamol per day can damage the liver in 24 to 48 hours.