To carry out their fraudulent operations, the cybercriminals sent scam emails to victims asking them to enter their credit card details. 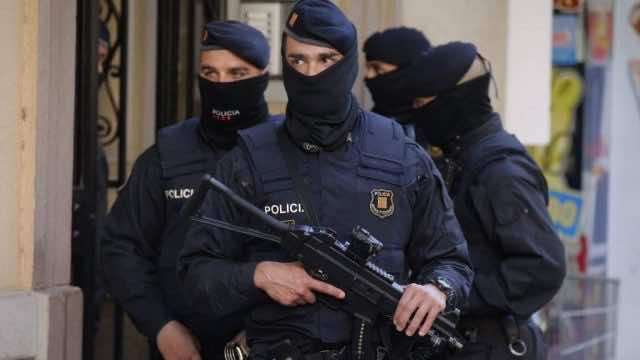 The network is made up of 47 people in total, among them Moroccan nationals.

According to the Spanish news outlet El Comercio, Moroccan authorities have arrested the 23 remaining individuals in Morocco.

The network carried out their criminal activities in multiple countries, including Belgium, the Netherlands, and Morocco.

According to an investigation of the Spanish police, the cybercriminals have scammed more than 300 people across Spain and were able to embezzle more than € 1 million a year, which was laundered through the purchase of cryptocurrencies.

The investigation first began in April 2018, when victims filed complaints including  fraudulent online purchases and money withdrawal from ATMs. Police found out first the method by which scammers fool their victims.

To leave no trace, the cybercriminals used open WIFI networks or hotel or commercial establishments to send their fraudulent emails, telling victims to enter their personal and credit card details.

Once obtained, the criminals link the victims’ cards details to a mobile application called “wallet,” which requires the availability of Near Field Communication (NFC) feature on the phone. This allows the scammers to carry out online purchases, contactless payments, and withdraw money from ATMs.

Scammers enter the credit card details in the NFC feature, which allows wireless interactions between a phone and another device.

Latest payments method adopted the use of NFC allowing the transmission of a credit card details without having the card to hand or needing to access a card terminal.