Levothyrox is a medication which is vital for some patients suffering from thyroid problems. Morocco has run out of stock. 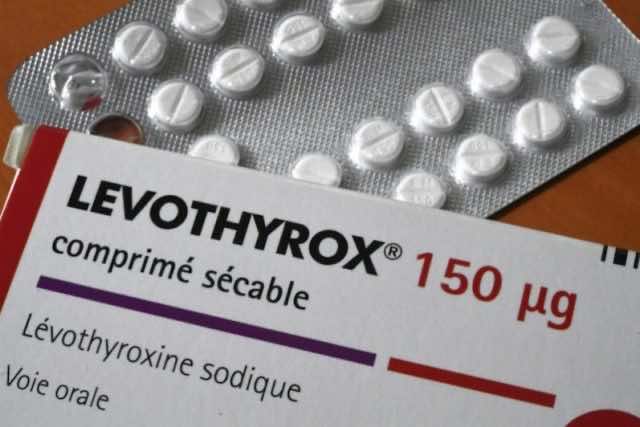 Rabat – Levothyrox has been out of stock for up to a month in some parts of Morocco. Some patients are facing serious health risks, and are angry at the Ministry of Health’s innaction on the matter.

One Twitter user raged “Levotirox [sic] is out of stock. Let’s just say that it is a treatment for a chronic illness, with no alternative treatment, without any communication from the ministry and/or the pharmacy syndicate who are just as confused as the clients.”

The lack of communication on the shortage is a concern.

“More than three days after the official announcement of Levothyrox […] stock shortage, there has been no article in the Moroccan press, and no announcement by the ministry in charge. Is this normal,” another Twitter user said.

Yesterday the Ministry of Health did finally acknowledged the shortage in a press release, reassuring that the “supply of the medication would progressively stabilise from the end of July onwards.”

Cooper Pharma, the company responsible for the distribution of the medication in Morocco, was not available for comment on when the drug would be back on the market.

According to the Ministry of Health, the stock problems are due to an increase in global demand for the product.

On June 21, the American Society of Health System Pharmacists (ASHP) also announced a shortage of the drug in the US due to increased demand.

The Levothyrox shortage is not an isolated incident. Morocco has faced a number of drug shortages in recent months, affecting a range of medication including Cardioaspirine (used in treating cardiac disorders), Benadryl (against allergies), and Microdiol (a contraceptive).

Konakion MM Paediatric, or Vitamin K, used to treat hemorrhages in newborn babies, was also unavailable in some pharmacies for at least two months earlier this year.

“The last time I sold this medication was in February. Since then, we have witnessed an absence of this molecule across the whole country. I usually recommend to my clients to get it in Europe or in Sebta if they can,” a pharmacist told Moroccan news outlet Media24 in March.

The issue is complex, especially when supply issues are due to global shortages. The Ministry of Health is working towards a solution. Improving access to medication is one of the pillars of “Health Plan 2025” strategy, although the Ministry has not yet announced any concrete solutions to the medication shortage problem.