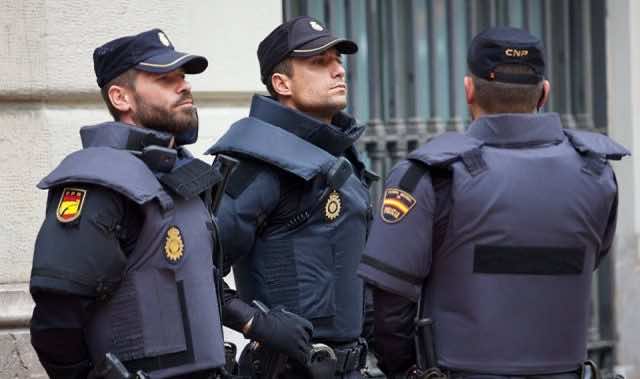 The arrest took place at 7.A.m on Saturday in north west of Pamplona in Spain. Security services apprehended the suspect driving a truck which was searched for evidence. Security services suspect that the Moroccan national was encouraging terrorist attacks online using several internet profiles.

The suspect had previously been incarcerated on charges of “spreading terror propaganda messages through social networks.”

Spanish police, according to the news outlet, have no evidence  that the suspect was planning “an impending attack.”

The news outlet added that the Moroccan national was arrested in December 2016 while he was driving a truck. Authorities suspected that he would use the vehicle to commit an attack. When searched, the vehicle was found to contain extremist literature and information about terror attacks.

This is not the frist time Spanish police arrested a Moroccan national for alleged terrorism charges.

In June 2018, Spanish authorities arrested a 30-year old Moroccan near Barcelona under an international arrest warrant from Moroccan police.

El Mourabit fled Morocco in September 2018 following the dismantling of a terror cell. He is allegedly a member of that dismantled terror group.

In April, Moroccan security services, in cooperation with Spanish and Moroccan intelligence services, arrested a Moroccan terror suspect who was allegedly planning a terror attack in Seville, southern Spain.

In 2018, Spanish Foreign Affairs Minister Josep Borrell described Rabat-Madrid counterterrorism cooperation  as an example for other countries to follow.