The scholarships will support baccalaureate graduates who have achieved at least a score of 17 out of 20. 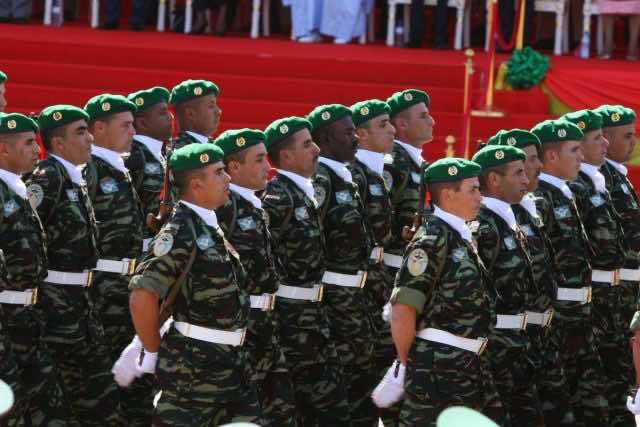 Rabat – Baccalaureate graduates whose parents are affiliated with the Moroccan Royal Armed Forces (FAR) will benefit, for the first time, from a scholarship of excellence over a period of five years, starting from the 2019-2020 academic year.

The scholarship of MAD 1,000 per month will be awarded to undergraduates who have achieved a score of at least 17 out of 20 in the baccalaureate exam, according to a statement from the FAR General Staff.

Children of retired military officers or deceased officers will also benefit from the scholarship.

Read also: Morocco Working Towards University Scholarships for All Students

The decision comes on high instructions from King Mohammed VI, Supreme Commander, Chief of Staff, and Chief of Staff of the FAR. The king decided “to grant this scholarship of excellence to graduates whose parents are members of the Administration of National Defense and retired or deceased military,” added the statement.

High School graduates are invited to submit their applications to benefit from the scholarship of excellence before August 15, 2019.