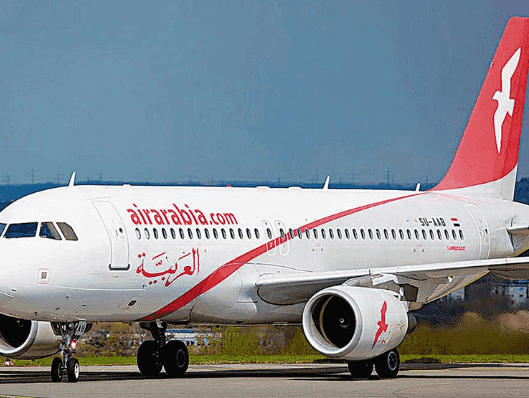 Rabat – Maha Tazi, Moroccan researcher and professor at Concordia University in Montreal announced that she has arrived home. While she is happy to get back to Morocco, Tazi announced that Air Arabia  lost her suitcase at the “Lost & Found” at Terminal 1 of the Barcelona airport.

On July 16, Tazi posted on Facebook : “Arrived in Morocco, and my suitcase is lost by Air Arabia. Looking forward to the end of this nightmare.”

She added that she is still “waiting for news from Air Arabia” about her suitcase.

She also urged the company to take concrete action.

“It has been three days since the incident with Air Arabia during which I was physically and verbally assaulted. I went home at my own expense, my suitcase is still lost somewhere in Barcelona airport,” she said.

In a statement to Morocco World News earlier this week, Tazi said that she was “assaulted” at the airport when attempting to get onboard her scheduled flight to Casablanca.

Two members of the ground crew of Air Arabia assaulted the Moroccan-Canadian woman following a discussion due to a  “small excess of weight in her suitcase.”

One of the crew members prevented Tazi from boarding the flight and ripped her boarding pass as well as trying to take her passport, causing scratches in her hand.

Tazi said that another  Spanish crew member intervened and told her: “We will send you to your f****ing country.”

In another Facebook post, the Moroccan researcher has added that Air Arabia has still not found the missing suitcase on the fourth day since the incident.