A report released in April by the Ministry of Agriculture predicted a decrease of only 19% due to low levels of rainfall.

Rabat – The Moroccan Ministry of Economy and Finance published a report from the Directorate of Studies and Financial Forecasts showing poor cereal production in the 2018-2019 crop year.

The report shows that cereal production for the 2018-2019 season is estimated at 61 million quintals. The number represents a decrease of 40.5 % from the previous season. The report cites  poor the rainfall season as the main reason for the drop in crop production.

In April, the Ministry of Agriculture acknowledged that Morocco would have a lower cereal harvest because of poor rainfall.

The ministry predicted, however, that Morocco would  harvest 61 million quintals of the three main cereals: wheat, barely and durum.

This forecast represents a decrease of 19% compared to the average production of 75 quintals.

The ministry of finance  report forecasts a positive season for the fruit growing sectors, rearing and rangelands.

The report added that the projected yields of sugar beet are estimated at 70 tonnes per hectare.

“As for sugar cane, yields are of the order of 68 tonnes per hectare,” the report added.

The report explained that, “in terms of trade with the outside [world], exports of agriculture and agri-food sector have been consolidated in value.” .

Export statistics also show that the value increased from 4.9% at the end of the first five months of 2019, to more than  5.4% through the MAD 30.5 billion increase in the value of food industry shipments.

The value of the agriculture, forestry, and hunting sector increased by 4.3%, according to the report. 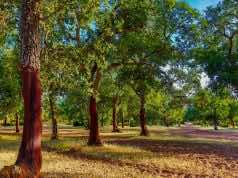 Defoliating Insects Attack Over 15,000 Hectares of Forest Near Rabat 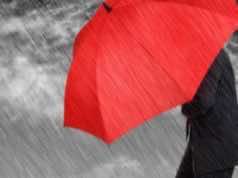 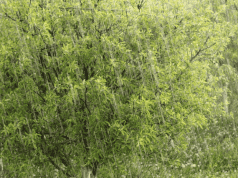