All of the six suspects involved in the alleged rape of 18-year old woman are reportedly from the Maghreb. 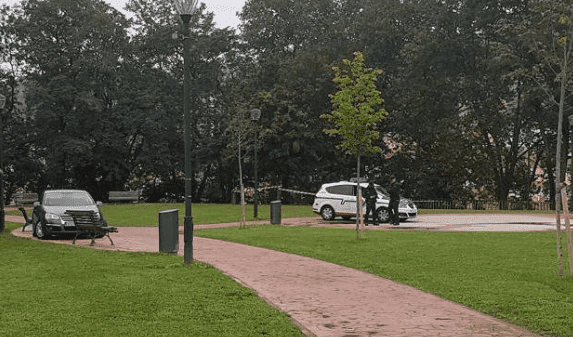 Rabat – Police in Bilbao, Spain, arrested on Friday, August 2, six men of Maghrebi origin involved in the alleged rape of an 18-year-old girl.

Spanish news outlet El Pais reported that the six suspects, aged between 18 and 36, are all of Maghrebi descent.

The victim told a hospital staff member that she was raped by a group of  men at the Etxebarria park.

A close source to the investigation later told El Pais that the suspects are from the Maghreb region.

The suspects are now being detained at the Ertzaintza offices in Bilbao, which takes the proceedings before they go to court.

Detainees remain in custody, as authorities wait for the conclusions of the ongoing investigations to determine the circumstances of the incident and take corresponding measures regarding the suspects.

In a tweet on August 2, mayor of Bilbao,  Juan Mari Aburto, expressed his anger over the rape incident.

He asked the court to not ease on violent crimes.

“The girl managed to get to Basurto Hospital, where she introduced herself with wounds. The police did not find the alleged rapists until 5 in the morning,” El Espanol noted.

The incident is not the first of its kind in Bilbao. In June, El Espanol reported the arrest of three suspects, including two Moroccans, involved in the rape of a 17-year old girl.