In May, the pro-Polisario council announced that it no longer sees “self-determination” and “independence” as a viable, mutually acceptable option to end the Western Sahara conflict.

Rabat – The Peruvian Council of Solidarity with Sahrawi People has called for the immediate release of three detained Sahrawi activists. The three activists have been in prison since June after their arrest for participating in protests to condemn human rights violations in the Tindouf camps, Algeria.

La Razon, a Peruvian news outlet quoted a statement in which the council condemned the arrest of Moulay Aba Bouzid, Fadel Braka, and Mahmoud Zidane. The statement said that the three activists  have been “unjustly accused of alleged criminal acts and treason.”

The charges, according La Razon, could lead to serious sentences, including the death penalty.

The statement, signed by the president of the council Ricardo Sanchez Serra, also said that the three Sahrawis are “subject to harassment and intimidation.”

The three activists have been protesting human rights abuses and the lack of freedom of movement, as well as corruption in the camps.

La Razon said that the three activists also criticized the “tyranny of the Polisario Leaders.”

The NGO found that there is no clear reason for the three men to be put behind bars other than their denunciation of the Polisario’s human rights violations in the refugee camps it administers, according to Lama Fakih, HRW’s Middle East and North Africa director.

Mexican parliamentarian Antonio Ortega Martinez also addressed a letter to the Algerian ambassador to Mexico to express concerns over the arbitrary detention of the  three activists.

The Peruvian council, which has long supported the Polisario Front, issued a statement in May, emphasizing that  “self-determination” and “independence” are no longer a viable option for the Western Sahara conflict.

According to the council, the separatist path is “neither realistic nor pragmatic and does not respond to a mutually acceptable solution.”

In February, the president of the council called on the Polisario Front to accept Morocco’s Autonomy Plan submitted to the UN in 2007 as a political solution to end the conflict.

Sanchez Serra said that the support the autonomy plan received from international powers including the US confirms that the Autonomy Plan“represents a potential approach to satisfy the aspirations of the populations of Sahara.” 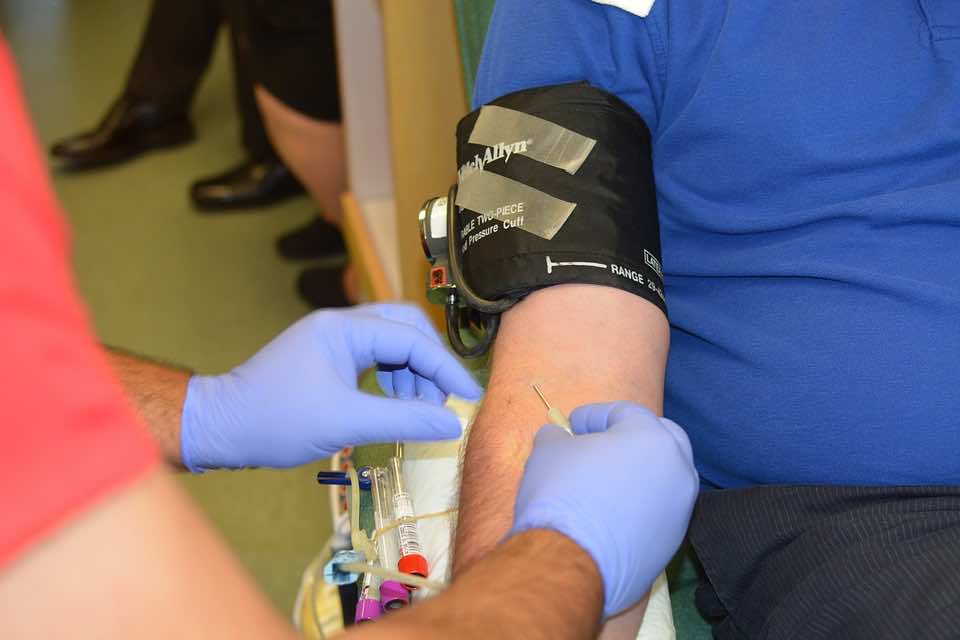