It is the only medicine used to treat thyroid disorders. 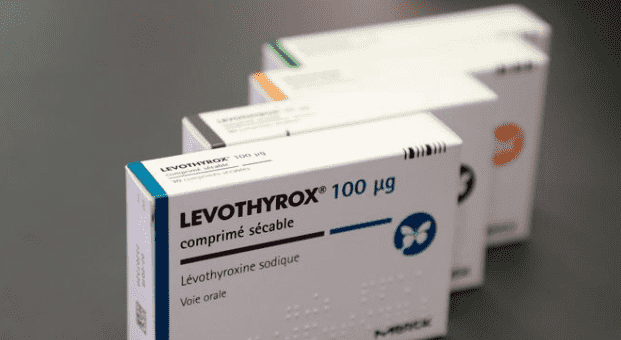 Rabat – The Minister of Health, Anas Doukkali, reassured citizens that Levothyrox is back to the Moroccan market in large and sufficient quantities.

Doukkali told Maghreb Arab Press (MAP) on Friday 23 that the market has been flooded with “a significant and sufficient amount” of the medicine.

He said that the ministry injected pharmacies with 240,000 new boxes of the medicine in addition to the more 500,000 imported between July 15 and August 8.

In July, the Ministry of Health said that it recorded a stockout of the medicine, which has no alternative substitute.

It said that the medicine is subject to “rigorous control.

Morocco will also receive 400,000 boxes of the medicine in November to meet the needs of consumers.

The minister said that his department will closely monitor the “distribution of the medicines in all pharmacies” across Morocco to avoid issues.

He explained that the lack of the medicine in June was due to the increased demand from a number of patients to buy the drug in large quantities, which exceeds their monthly needs. The decision to buy large quantities was after the announcement of a shortage in themedicine.

The price of the medicine does not exceed MAD 25 per box.