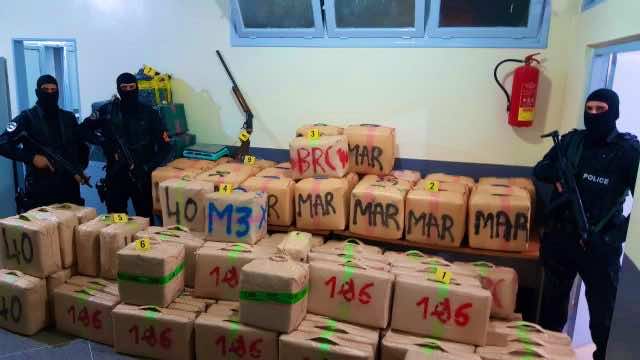 Rabat – Based on intel provided by the Directorate-General for Territorial Surveillance (DGST) on August 29, judicial police in Agadir arrested a 54-year-old suspected of belonging to an international drug trafficking network. 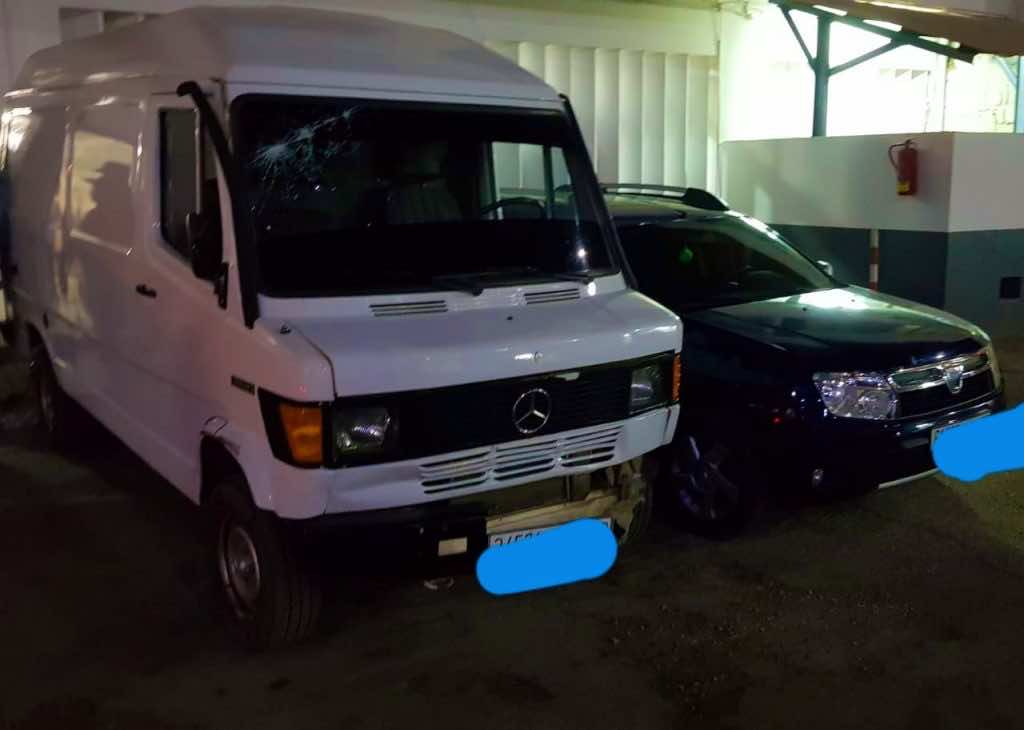 The cars’ drivers, however, tried to escape, damaging highway equipment and facilities in the process. One of the suspects also fired a hunting rifle at the police officers in an attempt to avoid arrest.