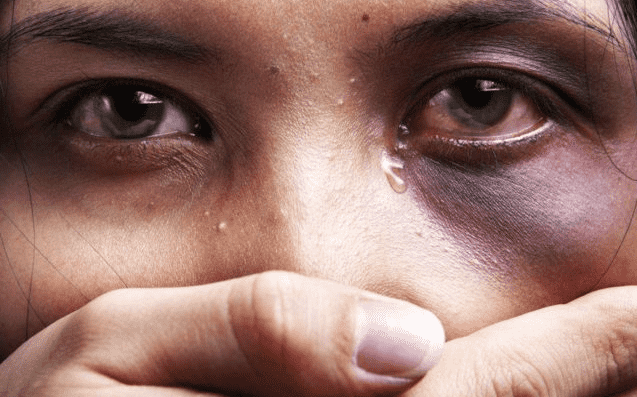 Rabat – Police in Kenitra, a city 46 kilometers away from Rabat, arrested two men for their alleged involvement in the kidnapping and rape of a 19-year old woman.

The suspects, with a criminal record, are aged 21 and 24, a statement from the General Directorate of National Security (DGSN) said on Monday, September 9.

Police arrested the suspects at the Kenitra-Rabat highway after receiving a phone call to report on the kidnapping and rape of a 19-years old woman residing near Kenitra.

DGSN said that the sexual assault against the victim was videotaped using a mobile phone camera.

Police seized knives used to threaten the victim. During the intervention, a senior police officer was injured in his ankle.

Police put the suspects in custody for further investigation to determine the circumstances of the case. Police are searching for a girl and a fourth suspect allegedly involved in the criminal acts.

Similar cases of alleged rape made headlines in Morocco in recent months. One of the latest cases was of Hanane  Hanane, a 34-year old woman raped and murdered in Rabat on  June 9.

The news of the rape case went viral after a video documenting the incident was posted online in July.

Police arrested the main suspect along with eight other suspects involved in the criminal act.

On July 19, feminists and activists rallied in Rabat to denounce the crime, which caused a nationwide uproar against the increase of sexual assaults.

Article 486 of Morocco’s Penal Code stipulates that in case of rape, the suspect risks prison sentence ranging between five to ten years in prison.

According to the same article, if the victim of rape is underage , a person with special needs , a person suffering mental illness or  a pregnant woman, the sentences range between 10 to 20 years in prison.