In recent years, Morocco has submitted several sales requests to its first arms supplier, The United States, to further reinforce its military position at the national and international levels. 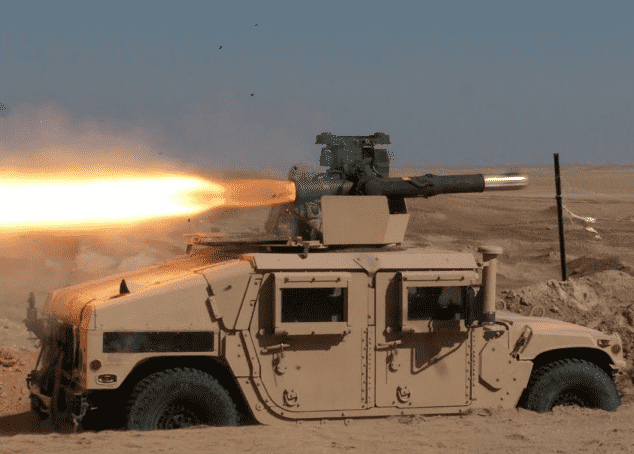 Rabat – US Defense Security Cooperation Agency (DSCA)  published a statement on September 12, announcing that the State Department has decided to approve a foreign military sale to Morocco.

Morocco requested to buy a shipment of TOW-2A missiles for an estimated budget of $776 million.

“The Defense Security Cooperation Agency delivered the required certification notifying Congress of this possible sale on September 11, 2019,” the statement added.

The statement says that the sale of the TWO 2A Missiles and TWO Launchers will strengthen Morocco’s efforts to “develop an integrated ground defense capability.”

The sale aims to support US foreign policy and national security through helping to “improve the security of a major NON-NATO ally.”

The statement also described Morocco as an “important force for political stability and economic progress in North Africa.”

In another press release, the state department approved the military sale to Morocco of more F-16 ammunition at the cost of $209.

Morocco is one of the strongest US allies in North Africa as the two countries collaborate to fight terrorism and radicalization.

Throughout the year, the US State Department announced several arms deals between both countries.

The US continues to be  Morocco’s main arms supplier.

Morocco received 62% of its arms from the US between 2014-2018. Morocco also received 32% of its major arms from France, a second major supplier for Morocco. 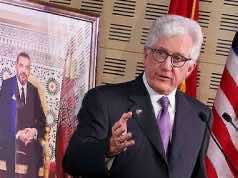 US Prepares New Evacuation Flight for Americans Stranded in Morocco