The ministry suggested the measure comes as an “urgent” response to a number of sad incidents in the past months. 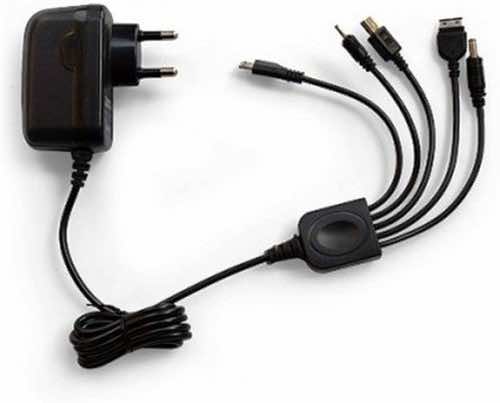 Rabat – In a belated response to the high rate of home accidents caused by electronic gadgets and related products in Moroccan households, the government has announced its determination to curb the Moroccan market of low-quality, cheap, and high-risk products.

The announcement, published by the Ministry of Investment and Industry on Friday, September 13, stressed the urgent need to “protect Moroccan consumers” from hazards linked to low quality home appliances, especially telephone chargers and batteries.

The recommendations and policy measures contained in the ministry’s announcement mostly read like an organized assault on cheap, low quality electronic gadgets putting Moroccan lives in danger, especially in low-income households where these low-quality, cheap gadgets find themselves a home.

The ministry suggested the measure comes as an “urgent” response to a number of sad incidents in the past months.

Implied in the ministry’s announcement is the notion that the recent wave of tragic events caused by cheap household appliances, and which took a number of Moroccan lives call for a robust camping to keep Moroccan households safe.

The aim of the resulting “quality control campaign” is to “protect Moroccan consumers from accidents stemming from chargers and batteries which have often had dramatic consequences for Moroccan families,” the statement noted.

In addition to protecting Moroccan families, the ministry added, the campaign also hopes to raise awareness among sellers of the targeted products. The goal is to “remind them of their legal duties and obligation” towards both the authorities and their fellow citizens.

The announcement is part of the government’s resolve to effectively implement the national plan for quality control launched in early 2019.

The statement indicated there have been some encouraging results since the launching of the campaign. It explained that, in the first six months of 2019, more than 300,000 high-risk, low quality chargers and other appliances were prevented from reaching Moroccan markets after “drastic border controls” established they would pose threats to Moroccan consumers.

However, the need to invest more efforts in upholding the plan has become even more pressing in recent weeks as a result of a number of tragic incidents. The latest such tragedy was the death of 7-year old girl in a house fire.

The 7-year-old girl, Hiba, lost her life in a blaze caused by a low-quality telephone charger in her room in a low-income neighborhood in Sidi Allal Bahraoui, a small town in the Khemisset Province in the Rabat-Kenitra-Sale region.

Also targeted by the government’s quality control camping are household appliances other than chargers and batteries. These include gas products and equipment, replacement parts (for cars and electronic devices), textile products, as well as school and home furniture.