The Houthis threatened to continue to attack Saudi Arabia.

The Houthis claimed they attacked several Saudi soldiers. They also claimed that they have captured “thousands” of others.

Saudi owned news agency has not yet confirmed the Houthis attacks.

Houthi spokesman Yahya Saree said after the attacks that the rebels “warn the Saudis that our targets will keep expanding.”

The same spokesman added, “ We have the right to strike back in retaliation to the airstrikes and the targeting of our civilians for the last five years.”

Morocco reiterated its condemnation yesterday through a statement from Morocco’s Minister of Foreign Affairs Nasser Bourita.

The minister also blamed Iran for the attacks, urging the international community to take a strong stand against its “hostilities against the countries of the region.” 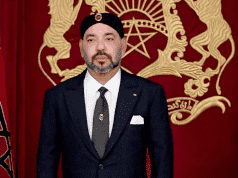 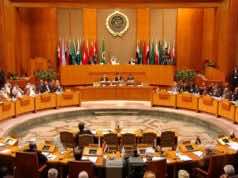