The operation is part of a national campaign to protect Moroccan consumers from hazards linked to low-quality electronics. 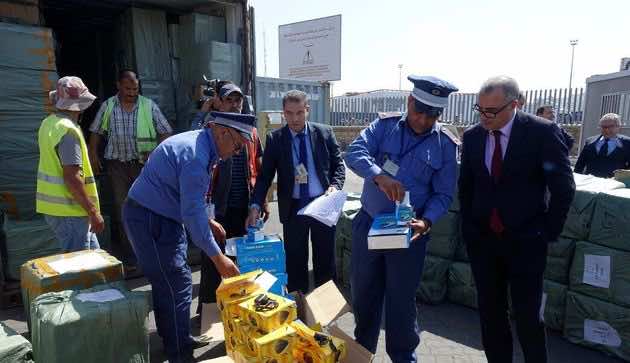 An accredited laboratory ran tests on samples from seven different brands of the seized chargers. The tests concluded that the chargers do not respect security norms and represent a danger for Moroccans, said the ministry in a press release.

According to the statement, customs services have seized more than 748,500 imported low-quality chargers since the start of 2019.

In September 2019, customs seized 250,000 low-quality chargers in the port of Casablanca. Following the operation, the ministry announced the launch of a campaign to “protect Moroccan consumers” from hazards linked to low-quality home appliances, especially mobile phone chargers and batteries.

The ministry said that the measure comes as an “urgent” response to a number of incidents in the past months.

The campaign came a month after the death of a 7-year old girl in a house fire.

The 7-year-old girl, Hiba, lost her life in a blaze caused by a low-quality phone charger in her room. She lived in a low-income neighborhood in Sidi Allal Bahraoui, a small town in the Khemisset Province in the Rabat-Kenitra-Sale region.