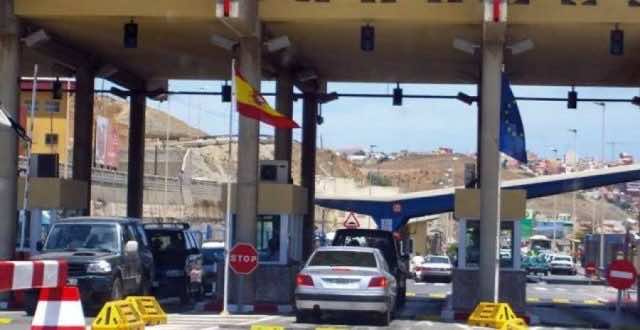 A Moroccan living in Ceuta attempted to smuggle the smartphones to Morocco without declaring them to the Administration of Customs and Indirect Taxes (ADII).

Customs services estimated the value of the seized phones at MAD 1,046,250.

The would-be smuggler tried hiding the phones in a special compartment under his car’s seats.

In another operation on the same day, customs services at Bab Sebta, in collaboration with officers from the General Directorate of National Security (DGSN), arrested a Moroccan living in Spain who attempted to smuggle 34 kg of cannabis resin into Morocco.

The suspect had hidden the drugs in the frame of the car he was driving.

In 2018, the Moroccan government announced that the country has been implementing “a multi-dimensional national strategy to fight illegal drugs and is determined to  place civil society at the forefront of this national strategy.”

El Khalfi added that Morocco’s geographical location as the gateway to Europe makes it a target for criminal networks.