The famed Moroccan designer Hicham Lahlou is the new Regional Advisor of Africa for the World Design Organization.

According to his official website, the Moroccan designer is one of the leaders of African and Arab design and has earned the nickname “the spearhead of contemporary design in Morocco.” Lahlou is one of the world’s top designers for prestigious brands and hotels.

Lahlou has had great success as an artist, urban designer, interior designer, product designer, and graphic designer. He has contributed to commercial architecture as well as strategic design.

WDO is the oldest and largest design organization in the world.

Lahlou’s involvement with WDO began in 2015 when he was nominated as Community Liaison Africa.

In 2017, Lahlou joined the board of directors of WDO. At the time, he was the second African to become a board member in WDO’s history.

According to a WDO press release from Tuesday, October 15, Lahlou will be in charge of diplomacy for WDO as the Regional Advisor of Africa. He will initiate relations and build partnerships between WDO and other organizations.

Lahlou will also handle relations with the design community.

Lahlou’s vision for design, as set forth in his book “The African Generation – the Power of Design,” will significantly impact the structure of WDO. He plans to encourage more African organizations to become members of WDO.

Despite his global success, Lahlou’s passion remains in Morocco and the continent of Africa.

As Regional Advisor of Africa for WDO, he is set to increase the impact of African design around the world. 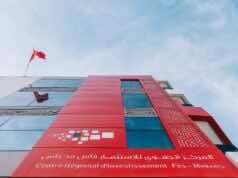 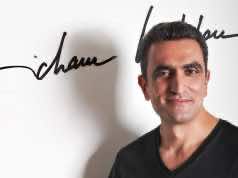 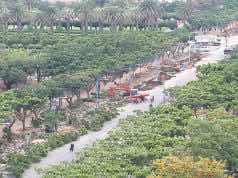 Ancient Trees Cut Down in Casablanca, No One Warned