Moroccans are divided into two clans and expressing their opinions through online petitions. While the first is fighting for sexual freedoms, the second “absolutely condemns sex outside of wedlock, adultery, homosexuality, and abortion.” 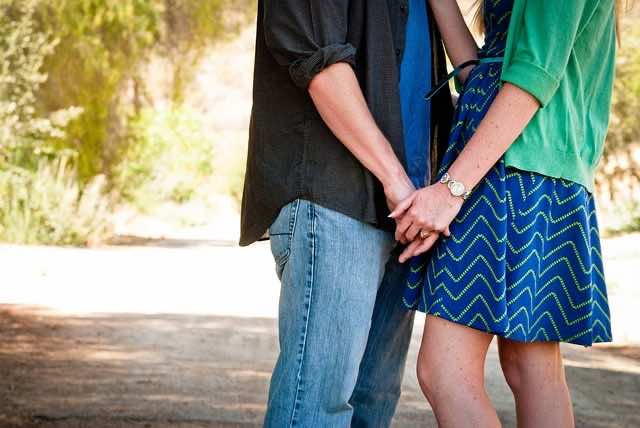 The organization entitled the petition “Statement About the Demands of Individual Freedoms.” The document contained five paragraphs, each expressing an opinion concerning the ongoing debate about individual freedoms in Morocco.

In the first paragraph, the NGO express their belief in individual freedoms as a human right, and that they are very open to participate in a debate with anyone with a different opinion. However, according to them, Islam is the core of Moroccan identity, and all Moroccans should abide by it.

Then, the organization assure that basing the legal system on Islamic laws is more than enough to ensure justice and human rights for Moroccans. According to “Mawadah,” there is no need to import “foreign systems” and try to apply them in Morocco, because these “imported systems are serving agendas that are known to everyone,” implying a conspiracy against the morals of Muslims from the West.

In the third paragraph, they express their “absolute condemnation of sex outside of wedlock, adultery, homosexuality, and abortion.” These “immoral practices” present a number of “dangers on individuals, family, and society.”

Fourth, the petition considers Morocco as a reference for “moderate and open-minded” Islam. The organization refutes all kinds of extremism, both “exaggeration and excess of religion, and the extremism of sexual liberties and immorality.”

Finally, the NGO reiterate their rejection of demonstrations calling for “sexual freedoms.” According to the organization, these protests “only serve the savage agendas of globalization and imperialism that don’t respect religions nor national and ethnic specificities.”

After the petition reached 5,000 signatories, “Mawadah” expressed their “pride in Moroccan society’s attachment to their identity.” They also invited more people to sign.

“The future of young generations in our nation is based on our efforts today to preserve our identity, our values, and our morals.”

“Mawadah” foundation was created in 2015. Its main objective is helping maintain cohesive families, and a conscious and safe society in Morocco.

The petition comes as a counter effort against the movement known as “Moroccan Outlaws.” The movement published a petition signed by 490 people calling for a change in laws incriminating sex outside of wedlock and abortion.

The petition was published after Moroccan police arrested journalist Hajar Raissouni for sex outside of wedlock and illegal abortion, along with her fiance, her doctor, and his two assistants, in September 2019.

In early October, Rabat’s court sentenced all the defendants to prison. On October 16, however, King Mohammed VI granted a royal pardon to Raissouni and the other defendants.

The case sparked widespread outrage, not only among Moroccan activists, but also within the international community.

Since its publication in September 2019, the “Moroccan Outlaws” petition has gathered more than 10,000 signatures.

During a debate about abortion, Moroccan novelist Sonia Terrab, one of the movement’s leaders, said; “For me, it is a victory that youth are mobilizing with us, in this fight against unjust laws.”

The debate took place at Mohammed VI University, in Casablanca, on October 16. Politicians, professors, activists, and religious scholars all took part in the debate.