The former English football player is one of several international celebrities traveling to Morocco for the gala. 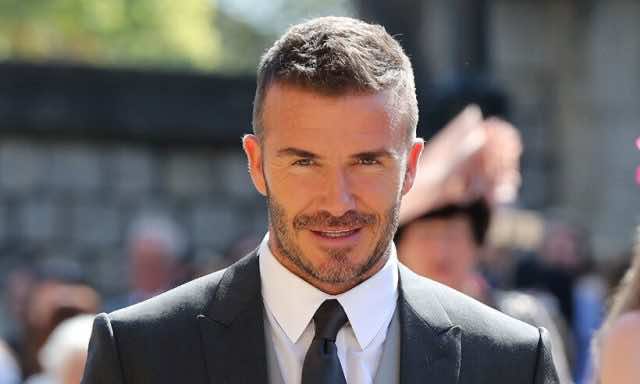 Rabat – David Beckham, one of the world’s top football stars, is set to attend the gala in honor of the 44th anniversary of the Green March in Laayoune in Morocco’s southern provinces.

The annual Green March celebration commemorates the 1975 movement when 350,000 unarmed Moroccans marched into the Sahara. The march protested the Spanish occupation of Western Sahara during the rule of King Hassan II.

“We have to do one thing, dear people, and that is to undertake a peaceful march from the north, the east, the west to the south. It behooves us to act as one man in order to join the Sahara,” King Hassan II said in his call-to-action on October 16, 1975.

The Green March on November 6, 1975, demonstrated Morocco’s commitment to its territorial integrity. The Spanish occupation of Western Sahara ended a week later on November 14 under the Madrid Accords.

Every year since the 1975 march, the city of Laayoune has hosted a celebration of Western Sahara’s “Moroccanness,” to quote King Mohammed VI in his speech last year ahead of the Green March’s 43rd anniversary.

Part of this annual celebration is a football match at the El Sheikh Stadium in Ghazghef, Laayoune.

Beckham will participate in the gala game along with a number of Moroccan and international football stars, such as the Argentine legend Diego Maradona and the recently retired Brazilian star Ronaldinho.

The Green March anniversary football match serves as a celebration of the momentous protest against Spanish imperialism while promoting Morocco as a football destination.

This story has been updated. Please click here for more. 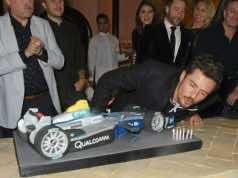 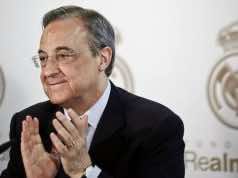