Improvements in the provision of higher education in the region were among the demands of the Hirak Rif protesters in October 2016. 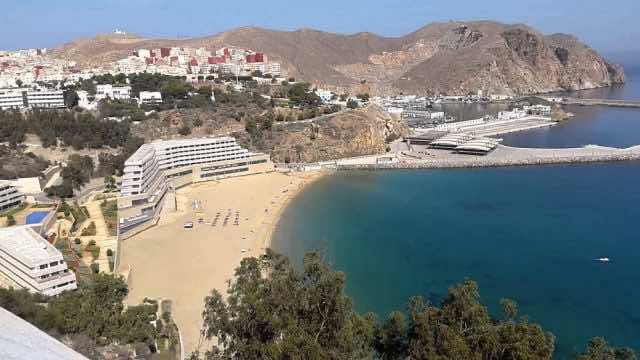 The new institutions, a National School for Commerce and Management (ENCG) and a multi-disciplinary faculty, will strengthen the provision of higher education at the provincial level.

The two institutions will be built on a total area of ​​about 50 hectares, including 15 hectares dedicated to the ENCG which will have a capacity of 2,700 seats, and 25 hectares for the faculty multidisciplinary with a capacity of 4,000 students. Construction of a university campus in the region is also in the works.

The minister said that the construction work will begin in the coming weeks.

He added that the city will also see the construction of a university campus that will allow students from the province to pursue their university studies in better conditions.

The two institutions will require more than MAD 200 million and will contribute to strengthening access to higher education.

The establishment of the two institutions in Al Hoceima was one of the fundamental demands of the 2016 Hirak Rif protests.

The incident resulted in widespread protests in Al Hoceima and the surrounding areas. Chanting social slogans, the protesters decried social disparities in the region.