The Romanian woman had hidden the drugs in a vehicle’s chassis, doors, and bumper. 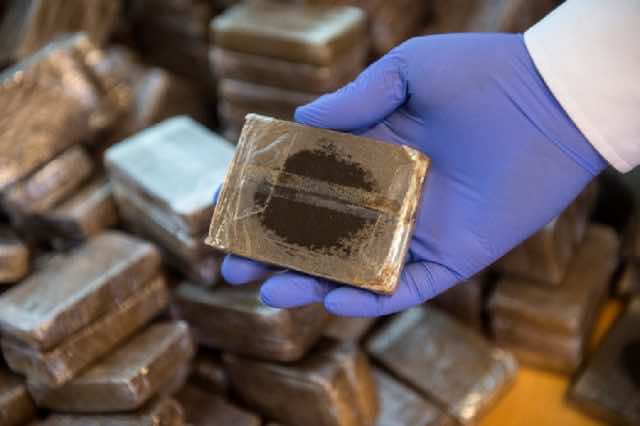 Rabat – Morocco’s customs along with the General Directorate of National Security (DGSN) have arrested a Romanian woman and seized 159 kilograms of cannabis resin at the Ceuta crossing point.

The Romanian woman carefully concealed the plate-shaped drug in the chassis, doors, and bumper of a Spanish registered vehicle.

According to a statement from customs authorities, the Romanian national, the vehicle, and the seized drugs were handed over to the judicial police of Tetouan for further investigation under the supervision of the competent prosecutor, reported Maghreb Arab Press (MAP)

Morocco’s efforts to crack down on drug dealers and smugglers have resulted in the seizure of 112 tons and 138 kilograms of cannabis and its derivatives from January 1 to September 15.

Police also arrested 420,348 suspects on charges of drug trafficking in the same period, according to statistics from the DGSN in September.

Out of the total number of suspects arrested, 331,252 were arrested when found in possession of drugs. 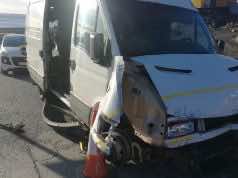 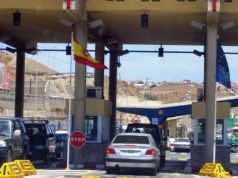