More than one quarter of companies said that the high cost of labor is an obstacle to their hiring more employees. 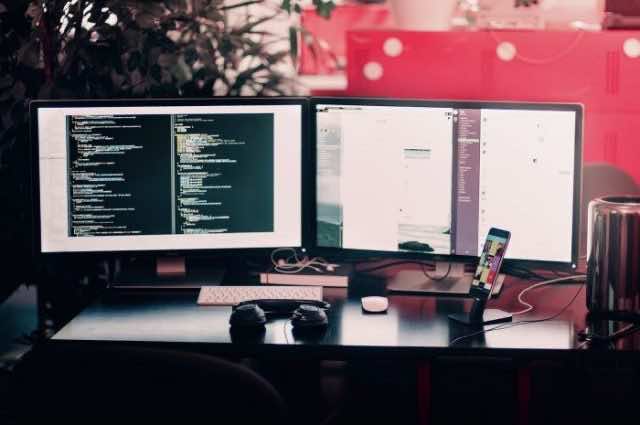 By
Susanna Spurgeon
-
Susanna is a former editor at Morocco World News.
Nov 19, 2019
Spread the love

Rabat – A new survey by the High Commission for Planning (HCP) has found that 37% of companies in Morocco believe that the country’s education and vocational training centers do not produce enough qualified candidates for the companies’ open positions.

The 2019 National Survey of Businesses, released on Tuesday, November 19, questioned 2,101 companies on their experiences and perceptions of the business climate in Morocco over the last three years.

HCP did not interview informal businesses or companies in the agricultural and financial sectors. Instead, the commission surveyed organized businesses with formal accounts in the sectors of industry, commerce, services, and trade.

The survey’s results revealed companies’ perceptions of recruitment challenges and a dismal outlook on taxes and government administrations.

More than half of the companies in the industry sector face a lack of qualified applicants.

Ninety percent of large companies—defined as having more than 200 employees and revenue of MAD 75 million or more—made new hires in the last three years. But the percentage was lower, 70%, for small-and-medium-sized enterprises (SMEs) and much lower, 38%, for very small businesses (TPEs).

Since TPEs—defined as companies with fewer than 10 employees and revenue of less than MAD 3 million per year—make up 64% of companies, their low hiring rate is significant.

SMEs account for 29% of businesses, and large businesses for 7%.

Taxes are too confusing

Ninety-five percent of companies in Morocco see taxes as preventing them from investing in their companies. Nearly as many, 88%, said they did not trust the tax administration. More than two-thirds thought taxation encourages businessmen to conduct affairs informally.

More than half of companies said the taxation system was too complex, and the portion of large companies that said so was higher, 63%.

Lack of transparency with government contracts

Worryingly, 57% of businesses told HCP’s 2019 National Survey of Businesses they have “observed unethical practices in the public administration.”

HCP also found that businesses have little trust in the fair tender of government contracts. A majority of SMEs that bid for contracts complained of lack of transparency in the process.

Forty-five percent of all companies argued that monopolies prevented them from getting government contracts.

The vast majority, 89%, said that “payment delays after delivery of public contracts are a real obstacle to the development of the company.”

Other serious obstacles, they said, are the complexity of government procedures and access to information.

Men far outnumber women in business management, especially in the construction industry. Only 3% of leaders in construction are women. Services have the highest representation of women in leadership at 17%.

HCP revealed that foreigners run 5% of the businesses in Morocco. Foreigners disproportionately lead large businesses, running 15% of them.

The survey also showed that the business environment is dynamic. Most companies in Morocco are relatively young. Thirty-five percent of companies were founded in the last 10 years, 40% in the last 20 years, and 25% are older than 20 years.

Read also: HCP: Foreigners Are More Likely to Be Employed than Moroccans in Morocco