Morocco’s ranking on the list has improved significantly over the three past years.

Rabat –  Morocco is the 40th “best country” out of 73 countries across the globe, according to the BAV group’s 2020 Overall Best Countries Ranking.

Morocco’s country profile in the ranking emphasized that the North African kingdom is “known for its cuisine, which is admired and imitated throughout the world.”

The country’s culinary wonders are not the only measurement taken into account in the ranking.

“In addition to its mountainous interior, sunny coastline and portions of desert, Morocco boasts cities and buildings rich in historical significance,” finds the report.

The annual report is the fruit of a collaboration between brand evaluator the BAV Group and the  University of Pennsylvania’s Wharton School.

BAV Group notes on its website that the ranking is intended to uncover “the power of a brand’s nation of origin in its ability to influence the purchase preferences of consumers, identifying how marketers can tap into a country’s strengths.”

US News, a media outlet that contributed to the ranking, said that the ranking this year is based on “how global perceptions define countries in terms of a number of qualitative characteristics, impressions that have the potential to drive trade, travel and investment and directly affect national economies.”

The ranking assesses several measurements including, “cultural influence,” “openness for business,” “quality of life,” and “power.”

Morocco scored best in the “entrepreneurship” and “citizenship section,” with a score of 58 and 64 respectively.

Morocco also scored well in terms of power with 54 points and “open for business” with 40.

Morocco received an overall score of 2.2.

The ranking, released by US News, includes only 73 countries instead of the 80 featured in the 2019 ranking.

Algeria does not appear on the ranking, and Tunisia ranks at the very bottom in the 69th position.

The index puts Egypt in the 36th position, behind Turkey at 35 on the list.

South Africa is 39th on the ranking, and Saudi Arabia is the 31st best country in the world, according to the ranking.

The top ten countries on the list are Switzerland, Canada, Japan, Germany, Australia, the United Kingdom, the UnStates, Sweden, the Netherlands, and Norway. 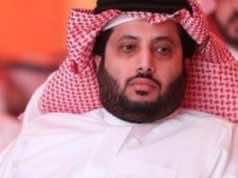 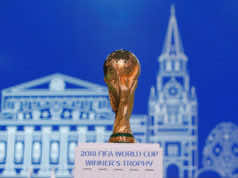 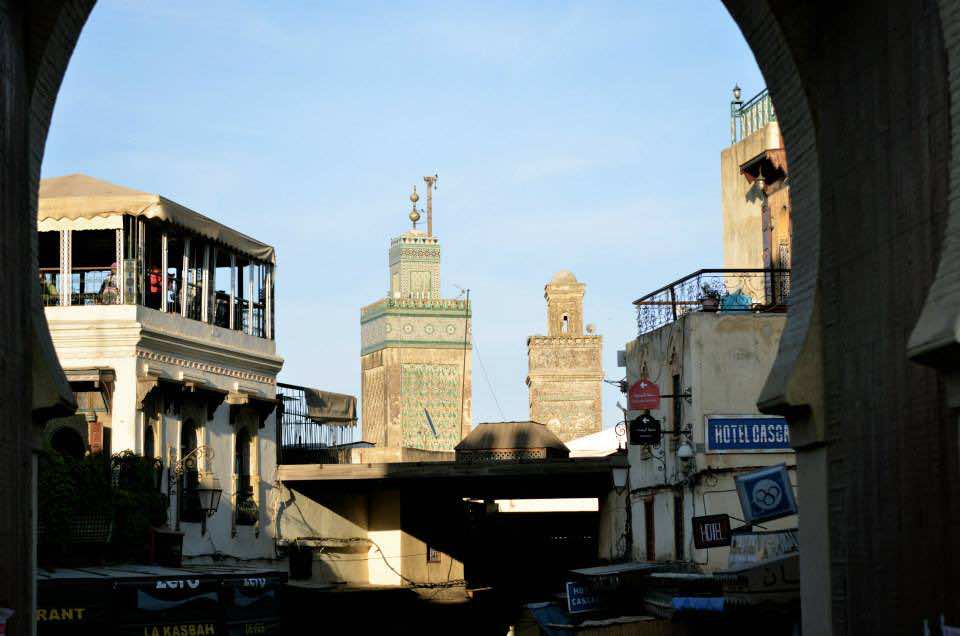 US News Ranks Morocco in Top 50 of ‘Best Countries’ Survey 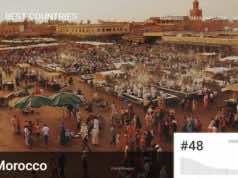