Rabat – SDX Energy, a MENA-focused oil company, has found more natural gas than expected in a well in northwest Morocco, the company announced in a statement on January 28.

The company announced that it drilled the OYF-2 well to a depth of 1,210 meters and found

“Commercial quantities of gas in excess of pre-drill estimates.”

SDX said it achieved results beyond expectations because the well reached both the Upper and Lower Guebbas targets in OYF 2, and the “reservoir thickness and quality were better than pre-drill expectations.”

The administration speculated a recoverable gas discovery of 1.3 to 1.9 billion cubic feet.

It will test the wells in February.

The company said it will now move to what it calls the BMK-1 location, 11 kilometers to the north of OYF-2

“If successful, [BMK-1] could de-risk a number of similar close-by prospects,” the company said. SDX will drill another well close to its infrastructure and “two other potentially play-opening wells in Lalla Mimouna will be drilled to complete the campaign in March.”

Last year, Morocco awarded the oil and gas company two licenses to expand its drilling operations in Moulay Bouchta West and Lalla Mimouna South in northern Morocco, near the coastal city of Larache.

According to SDX, the company has operations in five concessions, “all of which are located in the Gharb Basin in northern Morocco.” 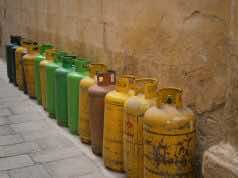 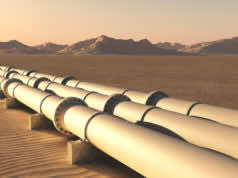