Morocco aims to bring the number of annual road accident deaths below 1,900 by 2026. The number currently stands at more than 3,000. 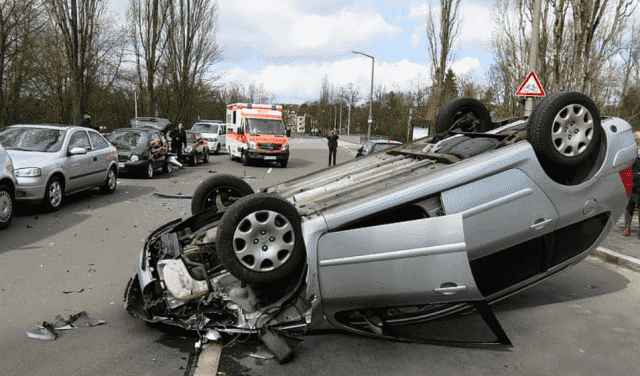 Rabat – The number of road accident deaths dropped by 2.9% between 2018 and 2019, while the number of severe injuries decreased by 3.35%, revealed Morocco’s Head of Government Saad Eddine El Othmani.

El Othmani presented the numbers during a meeting of the Inter-ministerial Committee for Road Safety, on Friday, January 14, in Rabat.

The majority of road accidents happen in urban areas and cause an annual economic loss of nearly 2.5% to Morocco’s Gross Domestic Product (GDP), he added.

The improvement of road safety indicators in 2019 should encourage the continuation of the national road safety strategy, affirmed the senior official.

The meeting aimed to present an assessment of the road safety committee’s results in 2019 and their action plan for 2020.

All stakeholders must continue their efforts to raise awareness about road safety, insisted El Othmani.

The committee should integrate road safety education in schools and integrate technology available in this field, he invited.

The issue of road safety requires a serious approach due to its human dimension, reaffirmed the head of government, stressing that his government wants to reduce by half the number of deaths caused by traffic by 2026.

El Othmani also underlined the role of media to raise awareness about the issue.

The government is working with several institutions to provide basic infrastructure for the safe use of roads and to mobilize the financial resources necessary to maintain the existing roads and build new ones, he noted.

In 2017, Morocco launched a road safety strategy aiming to bring car accident deaths under 1,900 annually by 2026.

The number of annual road deaths in Morocco currently stands at more than 3,000 deaths.

Over the last decade, around 3,500 people lost their lives in road accidents each year, while 12,000 sustained severe injuries annually. On average, there are 10 deaths and 33 serious injuries per day.