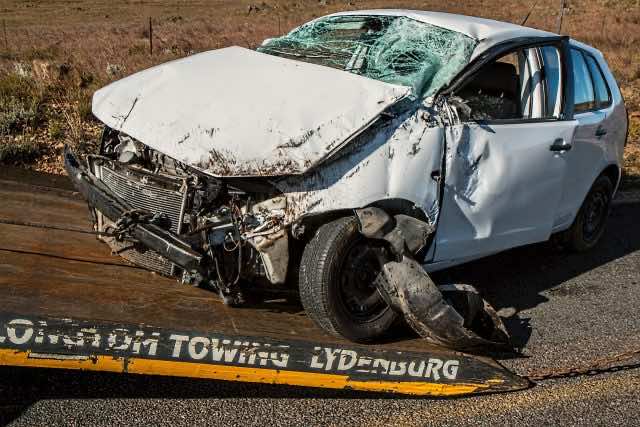 These accidents are largely due to driver negligence, the oversight of pedestrians, speeding, changing direction without signaling, non-compliance with stop signs and traffic lights, driving while intoxicated, driving in a prohibited direction, and defective passing.

The DGSN also reported the municipal impoundment of 3,906 vehicles, the seizure of 7,079 driving permits, and the withdrawal from circulation of 135 vehicles.