According to recent statistics, there are more than 91,000 undocumented children in Morocco.

The meeting follows the signing of a partnership agreement between the two parties. The agreement concerns the Renault Foundation’s donation of two transportation vehicles, one of which is dedicated to transporting disabled children.

Under the agreement, the foundation and the child protection league pledge to work together to guarantee support for solidarity actions aiming to promote the mobility and welfare of orphaned children.

During the meeting, the princess welcomed the social and humanitarian action of the Renault Foundation and its contribution to the welfare of orphans, said a press release from the Moroccan League for Child Protection.

The league aims to protect and supervise children living in its reception centers, located across Morocco, recalled the princess, outlining the efforts made by the different partners in favor of children and their participation in the league’s action plan and social projects.

The league’s projects seek to increase the capacity of the existing facilities and to improve their quality, she continued.

Meanwhile, the president of the foundation thanked the league for its continued work protecting and providing care for orphaned children.

Renault Foundation’s input is part of its social responsibility, focusing on the inclusion and development of solidarity mobility solutions, added Nassif.

Before the reception, Nassif and the delegation accompanying him paid a visit to the various departments and reception structures of the Lalla Meriem center.

Undocumented children do not have proof of identity and cannot benefit from basic rights such as education. 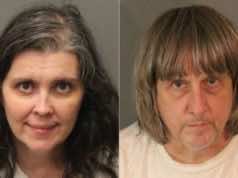 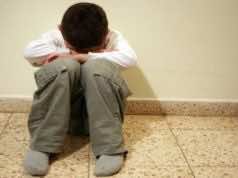 9 out of 10 Children Suffer from Violence in Morocco: UNICEF 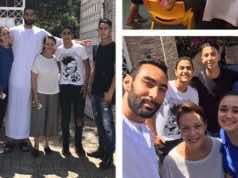 The smile of the orphans: 140 rams for 140 families of orphans and widows