The consulate is also working to address issues related to the shortage of Islamic cemeteries for the burial of deceased Moroccans. 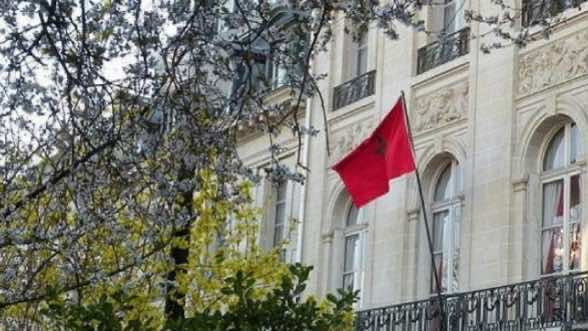 Rabat – Morocco’s General Consulate in Barcelona announced it has collected the data of more than 300 stranded Moroccan nationals in Spain and provided 40 of them with accommodation services after the suspension of travel to and from Morocco.

In a statement, the Moroccan representation in Barcelona said the accommodated Moroccan citizens had declared that they cannot afford to independently cover their own accommodation costs.

After hosting stranded tourists in hotels, Spanish authorities imposed a state of a health emergency and called for their evacuation.

The Moroccan consulate decided to rent tourist apartments in the city center to host stranded nationals.

The consulate has also mobilized a team to look after the stranded Moroccan tourists and supply them with essential food and medicines.

Consular services continued their efforts to reach out to stranded Moroccans, who often demonstrated their commitment to precautionary health measures, the statement added.

The consular services have also reached out to Spanish authorities to facilitate the burial of Moroccan COVID-19 victims who are not registered in the insurance systems. The move comes in light of the impossibility of returning the bodies to Morocco.

Aware of the scarcity of Islamic cemeteries within its jurisdiction, the consulate said that it is coordinating with the appropriate authorities to adequately address the concern.

The consulate general’s efforts are in line with the instructions of Morocco’s Ministry of Foreign Affairs to be of great assistance to nationals stranded abroad.

Spain is the world’s second hardest-hit country by the novel coronavirus after the US. With 146,690 cases, the country registered 4,784 new infections and 510 new deaths as of 5 p.m. on April 8.