The latest update from the Ministry of Health also cites five more recoveries and one additional fatality. 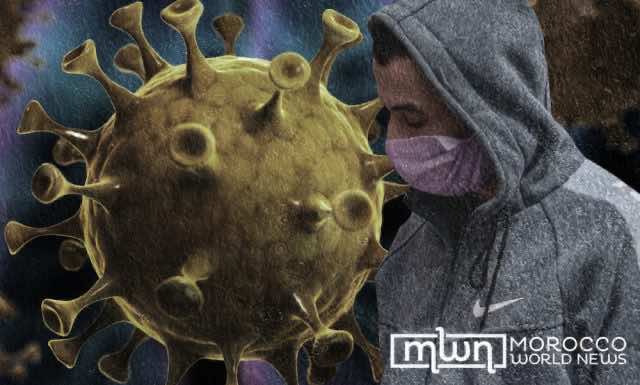 Authorities also confirmed five additional recoveries and one additional fatality during the same period, bringing the total number of recoveries to 146, while the country’s death toll now stands at 111.

Health authorities conducted 196 diagnostic tests on potential coronavirus patients during the same period, which came back negative. Morocco has tested a total of 6,403 potential cases that yielded negative results since the country detected its first case on March 2.

Casablanca-Settat continues to report the highest number of cases of any region in the country, with 447 confirmed patients. The region recorded eight new cases today.

The Oriental and Beni Mellal-Khenifra today recorded one more case each for a total of 104 and 47, respectively. Souss-Massa also recorded one additional case for a total of 23. Draa-Talifalet maintained its case count of 71. All these regions continue to report a steady increase in cases, though at a lower rate than the country’s major urban centers.

In Morocco’s South, the region of Laayoune-Sakia El Hamra has counted four cases. Neighboring Dakhla-Oued Ed Dahab has now reported two infections, after confirming its first case on April 8, and Guelmim-Oued Noun has the lowest case count in Morocco with only one infection.

Moroccan authorities urge citizens and residents to abide by all prescribed preventive measures to protect themselves and others from infection.