“My wife is seven months pregnant. Since being stuck in Morocco, my father died of COVID-19 on April 10. Can you imagine? I wasn’t even able to be there for the funeral.” 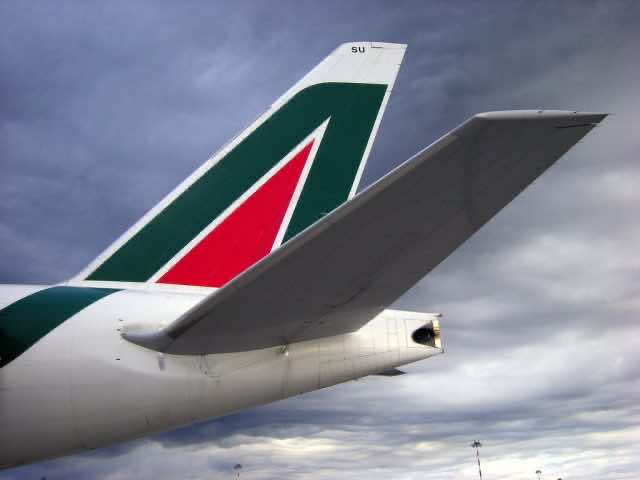 Rabat – Approximately 150 Italians are still stuck in Morocco due to COVID-19 travel restrictions, and they want to return home.

“My wife is seven months pregnant. Since being stuck in Morocco, my father died of COVID-19 on April 10. Can you imagine? I wasn’t even able to be there for the funeral,” Massimo told Morocco World News.

Massimo and Nejma came to Morocco to visit relatives in February but were supposed to return back to their home in Italy on March 9. The couple have been unable to get on one of the repatriation trips organized by the Italian embassy due to travel restrictions within Morocco. “They organized the flights last minute and we are more than 290 kilometers away from Casablanca. It was impossible for us to reach there on time,” Massimo elaborated.

According to the Italian embassy’s website, “the return to Italy of an Italian citizen temporarily abroad or of a foreigner residing in Italy is possible only if it is an absolute urgency.” The embassy requires a detailed account of the situation that makes return travel to Italy necessary, along with a planned location to quarantine for at least fourteen days upon arrival.

Since the suspension of all international travel in and out of Morocco on March 15, the Italian Embassy in Morocco confirmed in a Tweet on April 16 that it arranged five repatriation flights and one return ferry for its citizens stranded in the North African country.

The Italian embassy suggested the couple take a ferry from Tangier to Barcelona and another ferry from Barcelona to Genoa. The trip would take them approximately 60 hours, not including land travel. “I do not consider this trip easy or even safe, especially with my pregnant wife,” Massimo said.

The desire to return is clear. The logistics to do so are not.

According to multiple Italians still stuck in Morocco, the embassy has suggested various other routes for Italians reaching out and asking for help to return home.

“The embassy proposed that I fly from Marrakech to France or Germany and then I’d be on my own to figure out how to get home from there. I am diabetic and have heart problems, none of these options seem safe for me,” stated Vincenozo, 63, who came to Morocco on March 4 for a business trip that was supposed to last only one week.

Marika, 30, an Italian fashion designer who is seven months pregnant, says that she was too nervous to take the first repatriation flights back because of how many people were traveling on them. “I didn’t want to put myself at risk for getting sick while pregnant,” Marika explained. Now, she says she is stuck in Fkih Ben Saleh and she feels abandoned by her government. The Italian embassy has “not responded to my emails but I am sure they are very busy with other people in a similar situation to me,” she added.

Some Moroccans living in Italy have offered their homes in Morocco to Italians unable to return to Italy. Despite such generous shows of hospitality, Italians in Morocco are ready to return home. “Marrakech is a beautiful city and Moroccans have been treating me very well, but my family is waiting for me,” Vincenozo said.

Italy’s prime minister imposed a national quarantine and banned international travel in and out of the country on March 9. To date, the current number of confirmed COVID-19 cases in the Mediterranean country amounts to 172,434, including 22,745 deaths.