The Liberal Democratic party will fast alongside Muslims during Ramadan to show solidarity and raise money for a food charity.

Prominent Liberal Democrats are joining Muslims during Ramadan and will fast with them to raise money for a food charity in the UK.

Sir Ed Davey, MP Layla Moran, Siobhan Benita, and several other British Liberal Democrats have agreed to fast alongside Muslims on April 25 from 4:03 a.m. to 8:19 p.m.

The spread of COVID-19 has put many food banks under pressure as the need to supply the vulnerable communities with food has increased. The politicians’ Ramadan fast aims to raise awareness of the issue while supporting those in need.

The spread of the virus will also have a significant impact on Ramadan this year. Celebrating the Islamic holy month is typically a very social event, but the closures of mosques and current social distancing measures will adversely impact the holiday.

The Liberal Democrats aim to display solidarity with Muslims while supporting those in need.

“Muslims, and indeed many others, will be feeling a loss of community spirit. By taking part in this fast, and sharing our experiences over social media, we can help re-create the Ramadan spirit online,” Hina Bokhari wrote in the fast’s announcement on Liberal Democratic Voice.

Liberal Democrats have also encouraged other members of their party to join them if they are able, to show their support for the Muslim community as well as those who are suffering from hunger.

This is the first time a political party has fasted alongside the Muslim community in the UK.

“Not only is [fasting] a gesture of solidarity with the Muslim community, it will be an excellent opportunity to truly experience what true hunger feels like,” Bokhari’s statement continued.

“Muslims think of others and to give to charity when they fast–so this fast is the perfect way to highlight some of the charities that help our most vulnerable.” 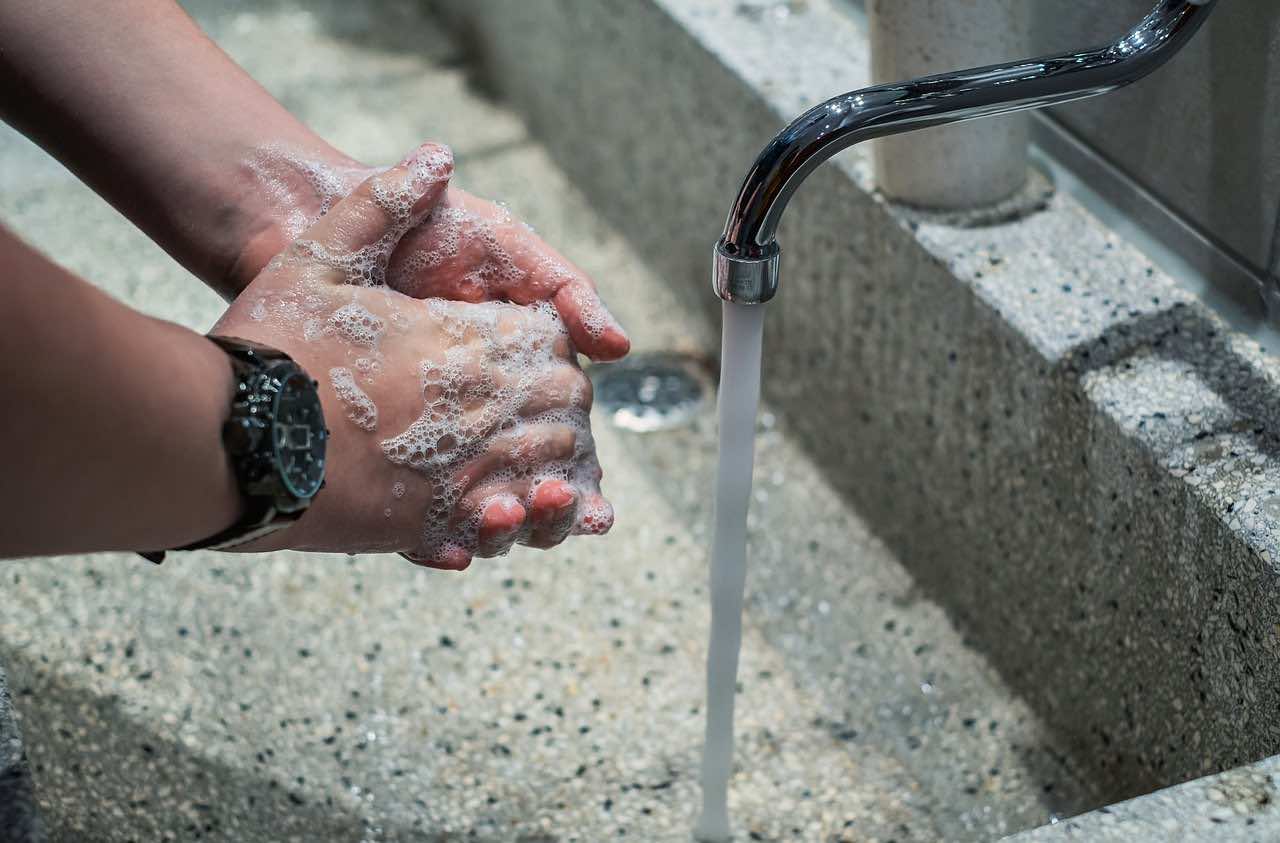