Morocco expects to begin observing the holy month one day later, on April 25. 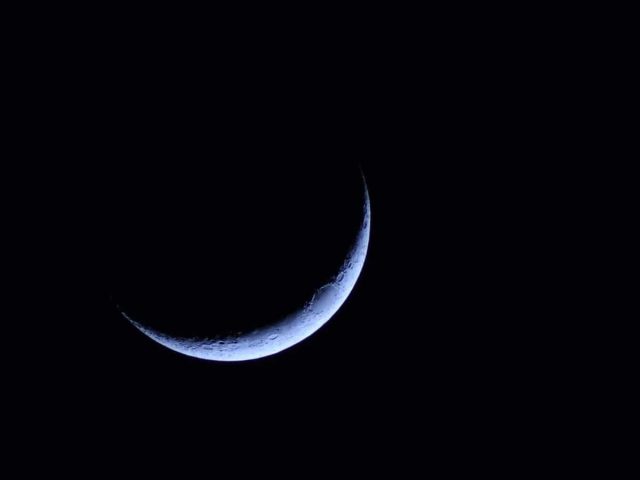 Rabat – Saudi Arabia has announced that Ramadan will start in the Gulf country on April 24. Saudi officials sighted the crescent moon today, signaling that the Islamic celebration will begin tomorrow.

The state-sponsored Saudi Press Agency (SPA) quoted its supreme court’s official declaration that the first day of the holy fasting month will fall on Friday.

The UAE also announced April 24 as the first day of Ramadan.

SPA announced earlier this week that King Salman of Saudi Arabia approved performing Taraweeh prayer in the two holy mosques and reducing public attendance with “the continued suspension of pilgrimages.”

The decision aims to preserve the rituals of the holy month as Muslims traditionally prefer to perform Taraweeh prayers in groups at mosques.

Most Muslim-majority countries, however, including Morocco, are advising citizens that they should perform the prayers at home to contain the spread of the virus.

Along these lines, the UAE Fatwa Council continues to urge Muslims in the Emirates to respect public health measures and avoid gathering for communal iftar (the evening breaking of the fast).

The World Health Organization (WHO) issued on April 15 a set of guidelines on how Muslims can observe the holy month while also maintaining public health, which authorities in several Muslim states have cited in official announcements on the subject.