The southern regions of Laayoune-Sakia-El Hamra and Dakhla-Oued Ed Edahab have not reported any new cases since April 8. 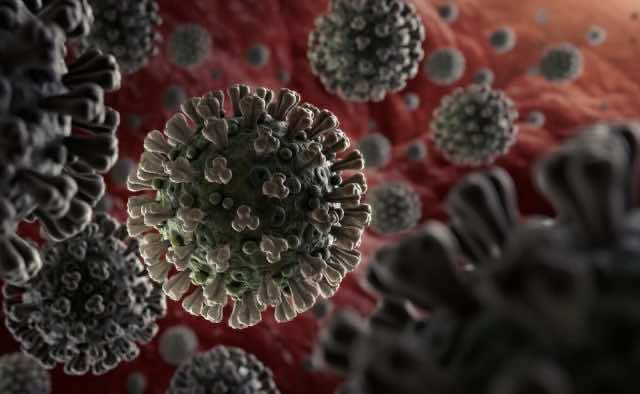 Rabat – Morocco’s Ministry of Health has confirmed eight additional COVID-19 cases between 10 a.m. and 4 p.m. today,  bringing the total number of cases in the country to 3,897.

In the past 22 hours, the ministry has confirmed 139 new cases, one additional death, and 51 new recoveries. The number of recoveries is the highest in one day, surpassing the previous high of 34 on April 23.

The death toll is 159 while the number of recoveries has reached 537. While 4% of people who tested positive for COVID-19 in Morocco have died, 14% have fully recovered. The vast majority remain active cases.

The director of epidemiology at the Ministry of Health, Mohamed Lyoubi, said most of the cases could be traced to known cases, detected among people who had come into contact with COVID-19 patients.

Lyoubi added that most of the patients showed mild symptoms while others showed no symptoms.

Guelmim-Oued Noun currently has 22 cases, up from six yesterday.

Meanwhile, the southern regions of Laayoune-Sakia-El Hamra (four cases) and Dakhla-Oued Ed Edahab (two cases) have not reported any new cases since April 8.