The US embassy and consulate general will exclusively allow US citizens and LPR to purchase tickets for repatriation flight at approximately $1,389, on a first-come, first-served basis. 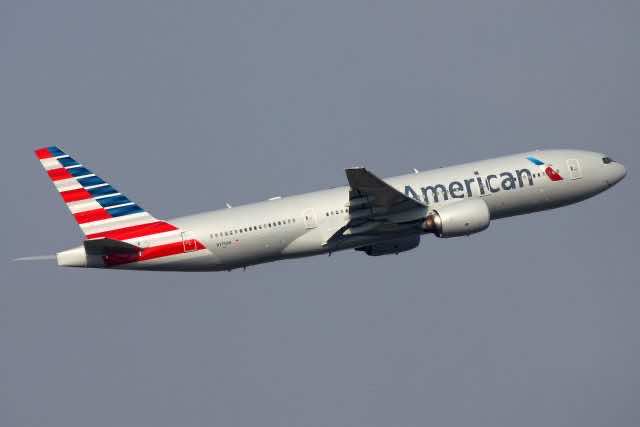 The flight will be available exclusively to US citizens and US lawful permanent residents (LPR) who seek to return to the US. All regularly scheduled commercial flights to and from Morocco remain suspended. Other visa holders including those holding student visas, will not be permitted onto the flight.

The flight from Casablanca to Washington, D.C. will refuel in Ireland’s Shannon Airport, where the plane will change crews; however, passengers will not be permitted to disembark. The plane is expected to arrive in Washington, D.C. at 8:30 p.m. (EST).

Passengers on the flight will pay approximately $1,389 for a ticket and are responsible for purchasing and booking their own onward travel arrangements from Washington, D.C. Tickets for infants under the age of 24 months will cost approximately $62.

The statement from the consulate general confirmed that seats will be filled on a first-come, first-served basis. Tickets will limit one bag per person of up to 23 kilograms, and no refunds will be made unless the flight is canceled. Passengers are only allowed to book one seat per person and business class will not be available.

US citizens and LPR wishing to book a seat on the repatriation flight should email the consulate at [email protected] and include their full name, US passport number or US Green Card number, date of birth, gender, email address, and telephone numbers. Following the submission of an email with the aforementioned details, passengers will receive a link that will guide them through the booking process.

The flight remains subject to final approval from the Moroccan government.

The suspension of flights has been in place since early March as part of the Moroccan government’s response to curb the spread of COVID-19. The state of emergency, originally put into effect on March 19, has since been extended twice. Authorities have marked June 10 as the expected end date, depending on whether the number of confirmed COVID-19 cases is under control.

The US consulate general in Morocco has already arranged for multiple repatriation flights back to the US, allowing an estimated 2,000 people to return home.

Many remain stranded outside of their home country

A number of US citizens and LPR remain stuck in Morocco after traveling here nearly 3 months ago. Many have been reluctant to sign up for previous repatriation flights that did not guarantee returns to the US from Europe and would further expose them to risks that may lead them to contract the novel coronavirus. Others continue to express concern over the high cost of the flight, stressing that the US is charging double or even triple what they paid for their original return airfare.

Moroccans abroad are also experiencing challenges and remain unable to get back to their country. Although Morocco has been praised for its proactive response to mitigating the spread of COVID-19, officials have faced criticism regarding their response to citizens stranded in other countries.

On May 19, official reports stated that at least 31,819 Moroccans are stranded abroad due to COVID-19 travel restrictions. Many Moroccans have expressed feelings of neglect and have said the Moroccan government has forgotten them, while a number have faced financial, medical, and accommodation difficulties. It was not until late May that Morocco began arranging for citizens stuck in Spain to return home to Morocco.