The rainfall and thunderstorms are expected from 2 p.m. to 9 p.m. today. 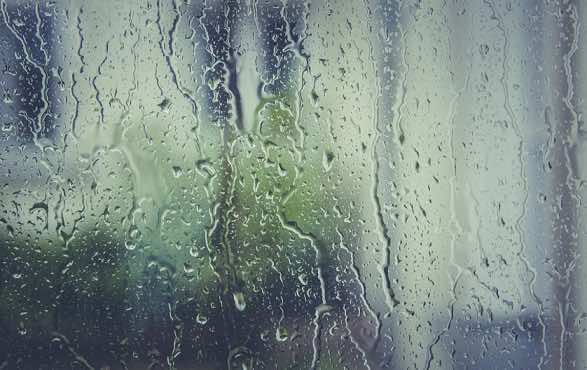 Rabat – The General Directorate of Meteorology (DMN) forecasts heavy thunderstorms and rainfalls in several provinces of Morocco from 2 p.m. to 9 p.m. today, May 28.

Heavy showers will hit the provinces of Boulemane, Figuig, Midelt, and Sefrou, said DMN in a special notice.

The DMN forecasts warm weather, sometimes including heat waves, in other provinces.

The meteorology directorate published a statement earlier today, forecasting moderate to hot weather in provinces of interior regions such as Saiss, Souss, the South East, and others in southern Morocco.

The directorate also forecasts low clouds at night and in the morning with mist or fog over the Mediterranean, the coasts, and the Atlantic plains.

Temperatures ranging between 30 and 35 degrees Celsius will occur in Oulmes, the south-eastern slopes, and the central regions.

Temperatures between 35 and 40 degrees will hit the Saiss, the interior plains, the Souss, and the northern area of the southern provinces, while temperatures of 40 to 43 degrees will concern southern and extreme southern regions of the country.