The debate about the increased fees has been ongoing since November 2018. 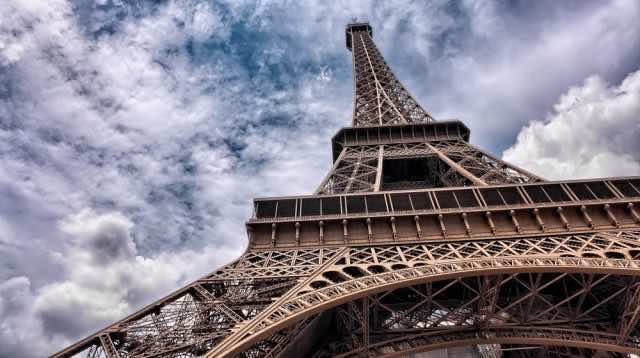 Rabat – Moroccan students wishing to enroll in French universities and higher education establishments for the 2020-2021 academic year will have to pay unprecedentedly high registration fees, after the French Council of State approved a controversial increase.

In a decree issued on Wednesday, July 1, the French Council of State — the legal institution with the highest jurisdiction in the country — approved a proposal that increases registration fees for non-European students, including Moroccans.

According to the new law, Moroccan students wishing to pursue a licentiate degree — the EU equivalent of a bachelor’s degree — in France will have to pay €2,770. Compared to the current fee of €170, the new price represents a 1,529% increase.

French universities strongly opposed the decision and only a few decided to adopt the new fees during the 2019-2020 academic year. At the start of the year, many French universities announced their intention to keep the original registration fees. The higher education institutions also made use of a 2013 decree that allows French universities to exempt up to 10% of their registered students from fees, through mainly exempting non-European students who face higher fees.

However, after the Council of State issued its final decision, universities will be forced to adopt the new fees.

According to the Council of State, requiring foreign students to pay more is not opposed to the “constitutional requirement of free education,” aimed at ensuring equal access.

In response to the complaints from students and universities, the Council of State explained that the “average annual cost” of training provided in French universities ranges between €9,660 and €10,210 for students.

The new registration fees represent almost 30% of the cost of the training provided for licentiate degrees and 40% of that of masters. Therefore, the new fees are much lower than the training costs, preserving the free education requirement, the Council of State argued.

The judicial institution also mentioned the financial aids and grants allocated to non-European students to justify the increased fees, explaining that a large percentage of incoming students benefit from total or partial grants.

“The registration fees … do not prevent access to education, given in particular grants and exemptions for students,” the decree said.

On average, every year approximately 40,000 Moroccan students study in France, with the vast majority leaving Morocco right after high school. The number represents 5.53% of foreign students who pursue higher education in the country.

While France has been for several decades the main foreign destination for higher education for Moroccan students, it remains to be seen how the new regulations will affect Moroccans’ educational decisions in the upcoming years.