The decision comes after months of uncertainty for Moroccans stranded abroad and members of the Moroccan diaspora who have been waiting for developments on border regulations. 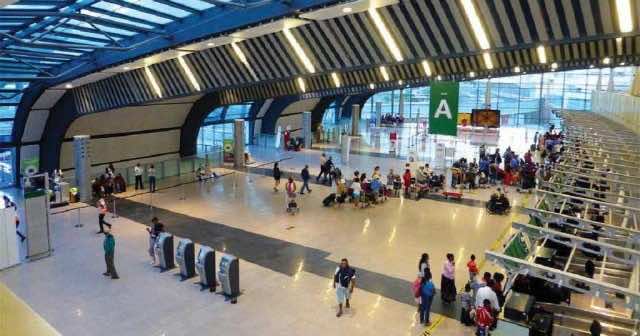 Rabat – Morocco’s ministries of foreign affairs and the interior announced Wednesday the reopening of borders for Moroccans and foreign residents living in Morocco, as well as their families, starting July 15.

Morocco’s national airlines will schedule “as many flights as necessary for the success of the operation,” the ministries said in a joint statement on July 8.

The press release also noted that ferries will be programmed for this purpose, exclusively from the ports of Sete, France and Genoa, Italy to the exclusion of any other port.

Passengers will have to undergo screening tests within 48 hours prior to takeoff to make sure they are not carrying the virus. The test is one of the conditions for passengers to get on board the flights.

A PCR check could possibly be carried out during the trip, according to the same source.

Moroccans residing abroad as well as foreigners residing in Morocco will also be able to leave Morocco at the end of their stay through air and maritime means, the statement said.

The decision of the government to reopen borders comes after months of uncertainty, with Moroccans stranded abroad and members of the diaspora anxiously awaiting news on the future of border regulations.

The government faced backlash after more than 32,000 Moroccans were stranded abroad, with many urging the country to find solutions to repatriate them back to Morocco.

The country vowed to repatriate citizens when a concrete strategy is ready, in order to avoid any further crisis due to the spread of COVID-19. The “meticulous” planning took into account the safety of passengers during repatriation operations and the safety of citizens and residents in Morocco.

Morocco closed borders on March 15 as part of its national campaign to keep the COVID-19 situation under control.

After more than three months of suspended activities suspension, the country adopted a gradual lockdown lifting approach to both revive Morocco’s economy and to allow for social adaptation to the improved epidemiological situation.

The government continues to ask citizens to abide by all of the preventive measures to avoid contamination.

UPDATE: A previous version of this article reported that borders will open on July 14. Government clarifications have confirmed that the correct date is July 15.

Moroccans Stranded in Ethiopia to Fly Back Home Today