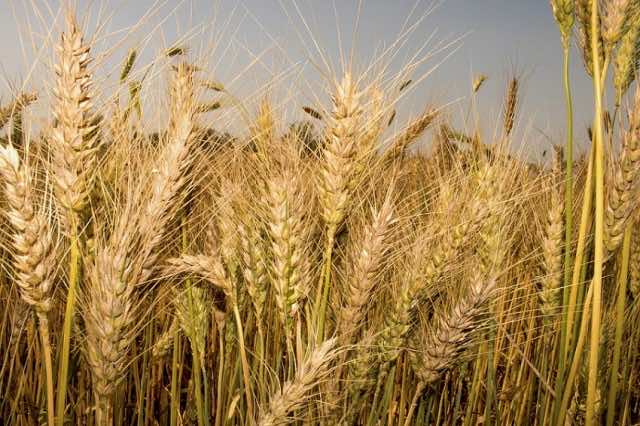 Rabat – Wheat production in North Africa is suffering due to recent regional droughts. According to the United States Department of Agriculture (USDA), wheat production has reduced by 60% in the region.

Recent heat waves and dry weather conditions are straining on Morocco’s agricultural production. The Ministry of Agriculture estimates a 42% decrease in cereal production, causing the government to increase imports to meet consumer demands.

The shortage has also led Moroccan authorities to forgo typical tariffs on wheat that are used to protect local farmers. The Ministry expects to resume tariffs on wheat before the start of 2021.

Other North African countries such as Tunisia and Algeria are experiencing similar poor harvests and decreases in production. Although Egypt, with greater irrigation areas, has been spared the severity of drought and agricultural impact.

Morocco’s Ministry of Agriculture remains optimistic about the country’s agricultural GDP and reports that crops other than wheat are doing well. Agricultural products such as citrus fruits and olive trees may offer hope for some farmers and keep the agricultural GDP loss at no more than 5%.

In June, the Ministry of Agriculture reported that Morocco had harvested 1.3 million quintals of wheat since mid-May. At the time, the Ministry expressed satisfaction with the outcomes, noting collaboration and productivity within the agricultural sector, stakeholders in marketing, and imports.

In recent months, regions throughout the country have struggled to maintain sufficient water supply for irrigation systems. The Moroccan government has taken several initiatives to begin improving the retention rates of dams and address the need for infrastructural development throughout the country.