Morocco is acting as president of the 64th General Conference of the International Atomic Energy Agency.

He emphasized Morocco’s attachment to the “spirit” of the Nuclear Non-Proliferation Treaty and stressed the centrality of the IAEA in the implementation of the NPT’s provisions.

“Morocco underlines the imperative to strengthen and intensify efforts to review the composition of the Board of Governors, as a fundamental prelude to strengthening the governance of the Agency,” he said.

Bourita called attention to the importance of reviewing “some 21-year-old provisions,” deeming it fundamental to strengthening governance, as stipulated by the legal provisions of the IAEA.

Morocco was officially elected on Monday to chair the 64th IAEA General Conference. Bourita assured that Morocco will remain open to all contributions from member states and “spare no efforts” to strengthen the African presence within the Board of Governors, an organ of the IAEA.

The General Conference and the context of COVID-19

Morocco’s top diplomat invoked the nine-month-long global struggle against COVID-19, emphasizing that the 64th session of the IAEA General Conference is taking place “in a critical juncture.” He also pointed out that the international community faces acute repercussions of the pandemic on the health, economic, and social levels.

“We can only observe, with objectivity and responsibility, our limits and the modesty of our collective capacity to face the demands of this exceptional situation,” Bourita stressed.

According to the Moroccan minister, the current global context calls for “effective cooperation and practical coordination at the international level,” as well as “a spirit imbued with innovation… and solidarity.”

On behalf of Morocco, Bourita celebrated the IAEA’s support for its member states in the fight against the COVID-19 pandemic. The IAEA provided urgent aid to 150 member states, including 45 African countries.

The Moroccan minister welcomed the IAEA’s supply of modern equipment for the rapid detection of the virus and its organization of virtual training sessions to strengthen national capacities.

He went on to say that the principles of solidarity and South-South cooperation are far from “empty slogans.” Instead, Bourita insisted, Morocco considers these principles “fundamental axes that frame its foreign policy” under the vision of King Mohammed VI.

To illustrate his point, the minister recalled the King’s initiative to establish an African heads of state strategy to support countries during the crisis and his orders to send medical aid to various African countries.

Bourita concluded by announcing that Morocco is planning to hold a post-COVID meeting between African countries and the IAEA. The goal of the proposed meeting is to carry out a global assessment of COVID-management experiences, with the aim of sharing expertise and best practices. 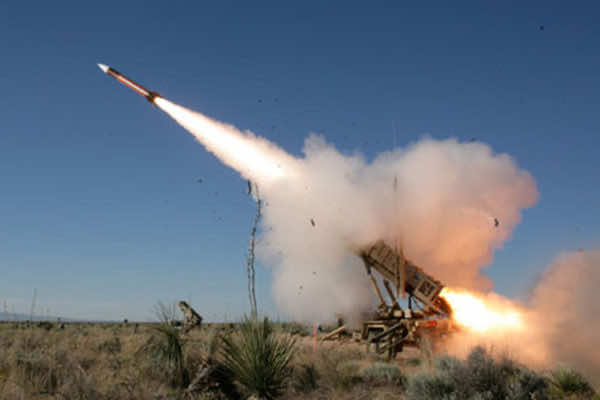 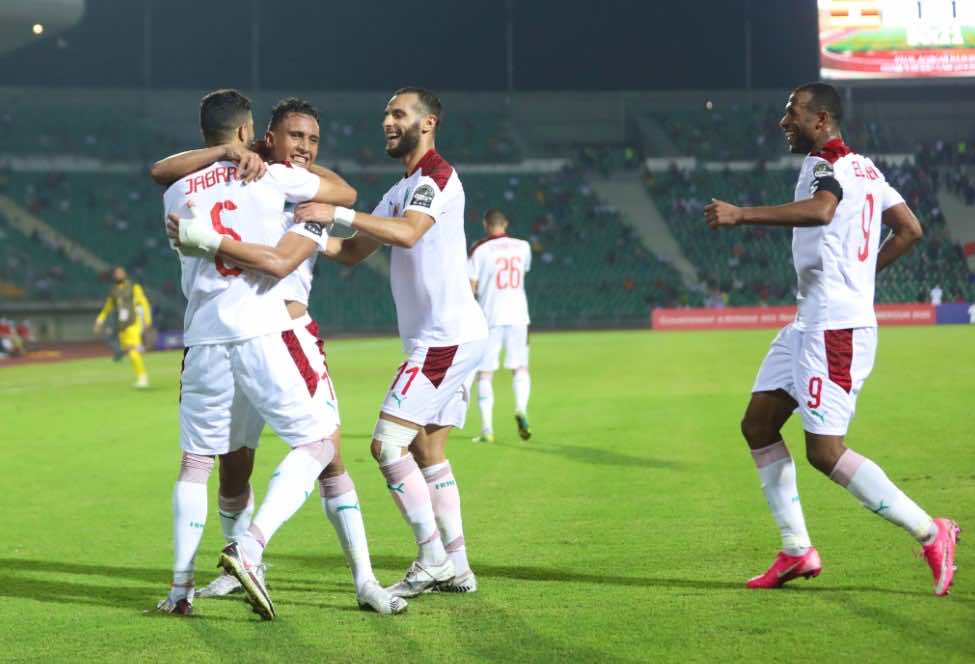 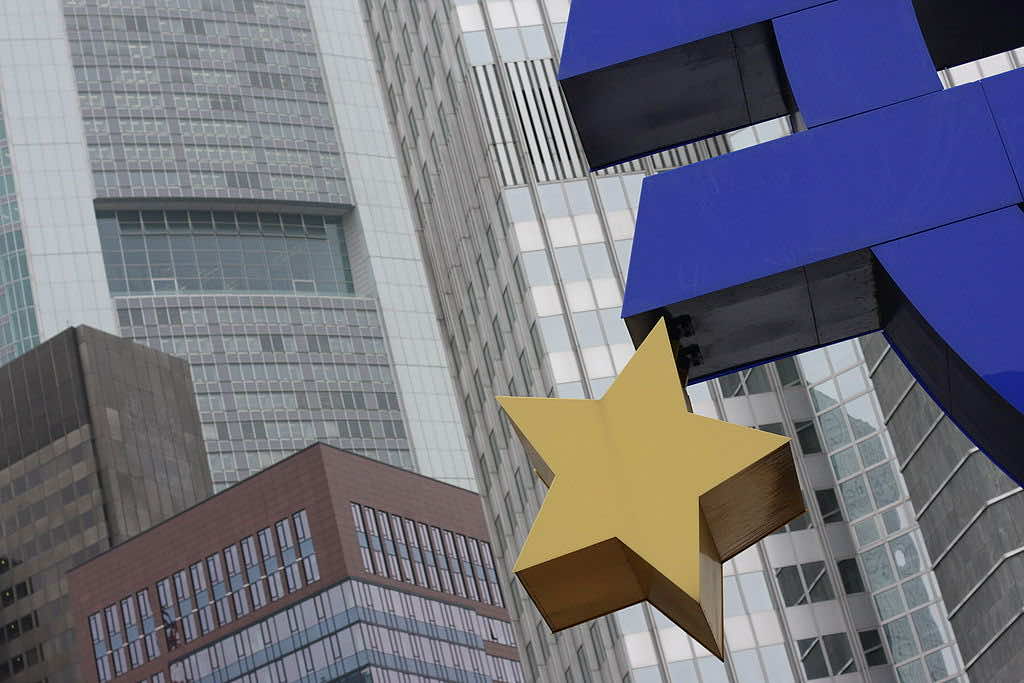 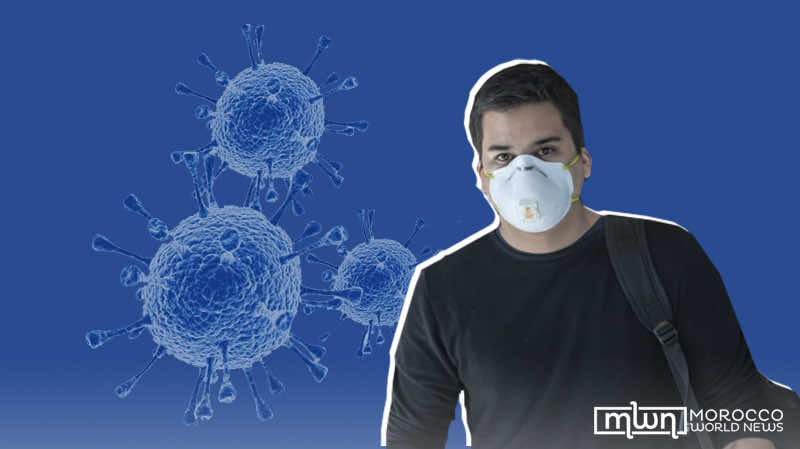 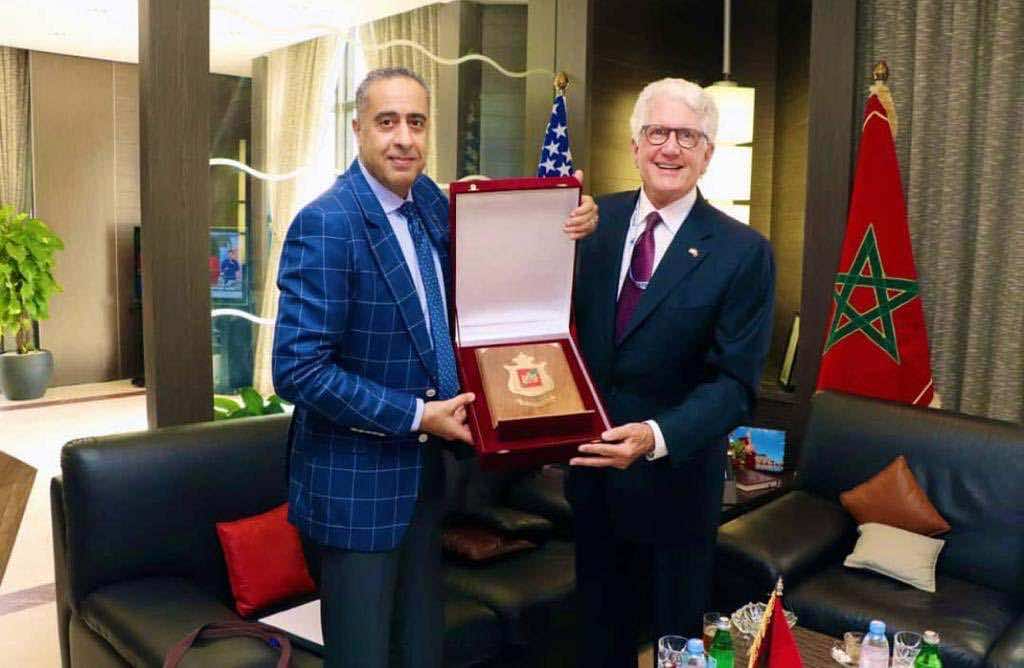