The book seeks to highlight the positive impact of diversity and modernity on social and cultural development.

Rabat – Moroccan Moha Ennaji’s new book “Managing Cultural Diversity in the Mediterranean Region” features contributions from Moroccan and international experts, exploring the impact and potential of cultural diversity in Europe and the Maghreb.

Ennaji is a faculty member at Al Akhawayn University in Ifrane. A professor of Humanities and Social Studies, he has published over 50 academic and newspaper articles.

The volume discusses Amazigh culture, Islam, intercultural dialogue, migration, and the role of policy in the integration of minorities. It also deals with the importance of managing these elements effectively.

The book aims to discuss an “integrated approach” to the role of a religious and cultural dialogue with the objective of consolidating peace, modernity, and democracy, according to a press release shared with Morocco World News.

The editor believes that the heart of the issue of culture hosts a human and socio-economic dimension.

The volume highlights the interdependence of cultures, and the religious dialogue in the process of democratization and the establishment of peace, namely in North Africa.

“Managing Cultural Diversity in the Mediterranean Region” emphasizes the historical, social, and cultural role of alliances between Mediterraniean cultures and religions.

The Moroccan-edited project demonstrates how the blending of cultures and interreligious communication could establish social cohesion and democratic culture.

Moha Ennaji’s book, which Cambridge Scholars Publishing released in July, uses an analytic framework and provides a roadmap to achieve a better management of pluralism and diversity in the Mediterranean region. 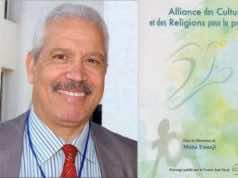 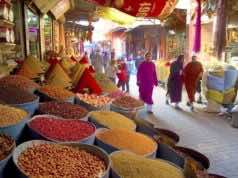 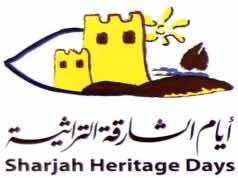