The Souss-Massa region has more than 20 aquaculture projects in development. 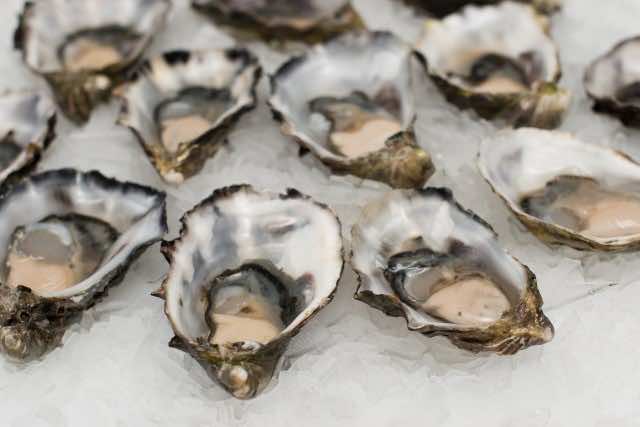 The new project involves the establishment of a packaging factory and valuation units for aquaculture products in Imi Ouaddar.

The project would require an overall budget of MAD 13 million ($1.4 million) and produce more than 9,000 tons of shellfish and seaweed per year, creating some 25 direct jobs.

The new project is in line with Morocco’s national strategy to promote and develop aquaculture, a growing industry in Souss-Massa. The region has more than 4,000 hectares dedicated to aquaculture production spread across four zones.

Souss-Massa currently has around two dozen aquaculture projects in development, notably shellfish farming in Imi Ouaddar, Imsouane, and Tifnit, and with seaweed farming in Sidi Rbat.

Aquaculture in Morocco dates back more than six decades.

In 1956, a French oyster farmer created the first oyster park in Oualidia, 176 kilometers from Casablanca. Since then, Morocco has invested in the sector.

The majority of Morocco’s aquaculture projects are along the coast, making the Souss-Massa region and coastal cities near Agadir prime real estate for new developments in the industry.

On February 7, 2020, King Mohammed VI inaugurated a new fishing dock in Imourane, near Agadir. A similar project also benefited the town of Gourizim, near Tiznit in the Souss-Massa region.

The most recent investment into Moroccan aquaculture came in May. The Netherlands and Norway contributed $2.5 million to a project Morocco launched on April 30 to promote the country’s fish farming industry.

While not along any coast, the central Beni Mellal-Khenifra region is among the areas in the country that has benefitted from investments in aquaculture, especially as traditional agriculture suffers the effects of drought.

In August, the technical director of a major aquaculture company operating in the region explained that the assets of fish farming include cleaner dam reservoirs, which improves water quality for irrigation and nurtures the production of tilapia for the benefit of local consumers.