The Independent Union of Public Sector Doctors called for the national strike in mid-October. 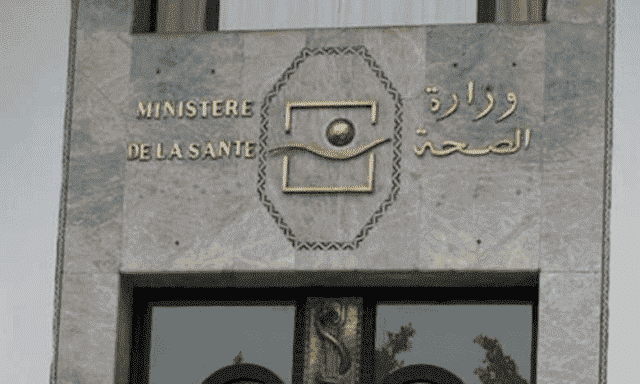 Rabat – Public sector doctors in several regions across Morocco are set to go on strike on November 4-5.

Public sector doctors will strike in front of their Regional Directorates of Health, wearing black to mourn the state of the health system in Morocco, according to a statement from the Independent Union of Public Sector Doctors (SIMSP) of the Fez-Meknes region.

The strike will exclude the departments of resuscitation, emergency, and COVID-19 hospitalization.

Amid the spread of COVID-19, doctors, nurses, and health professionals across Morocco have demanded better working conditions. Yet Morocco’s public sector doctors have described the government’s response to their demands as “incomprehensible.”

The Fez-Meknes SIMSP regional office stated that the government did not “move a finger” following the union’s communications, urging colleagues to express their anger and dissatisfaction with the “marginalization and procrastination” of their demands.

The regional offices of SIMSP in Casablanca-Settat and others also issued statements urging a strike to “escalate” the struggle SIMSP declared in mid-October.

The regional office of Casablanca-Settat recalled in its statement the sacrifices of public sector doctors in the fight against COVID-19, noting that the government continues to pursue the “policy of obstinacy.”

After the public sector doctors strike, Moroccan nurses and healthcare technicians are set to hold a national sit-in on November 14 to protest their working conditions. The protests will take place in front of the Ministry of Health’s headquarters in Rabat.

The grievances of public health professionals first manifested in the Ibn Zohr Hospital in Marrakech in August, due to a lack of beds for patients and equipment for staff.

The situation led the Minister of Health Khalid Ait Taleb to travel to Marrakech and inspect the local hospital before announcing the creation of a field hospital for COVID-19 patients in the region to alleviate pressure on other hospitals. 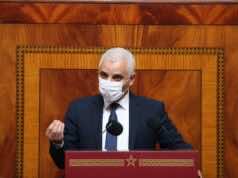 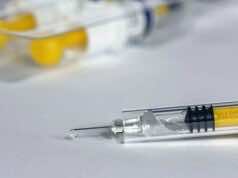