Thirty-seven percent of the electricity produced in Morocco comes from renewable sources. 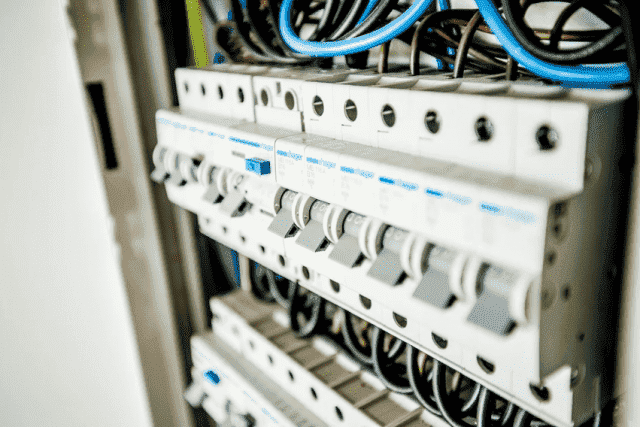 Rabbah made the announcement at the House of Representatives in response to a question about Morocco’s energy transition and energy efficiency.

In addition to the significant loss, the minister declared that Morocco recorded a decrease of 6.6% in the production of electricity between January and July of this year, according to the same source. Rabbah attributed the deficit to the COVID-19 crisis’ impact on the sector, with a fall in demand.

Sales dropped by 4% at the end of July, added the official.

Rabbah also outlined the positive developments in the sector, noting that renewable resources contribute to 37% of Morocco‘s electricity production.

He recalled that Morocco had a 15% electricity deficit before launching in 2009 its energy strategy, which has resulted in a current electricity surplus of 20%.

The strategy relies on the reinforcement of renewable energies, the development of energy efficiency, and the strengthening of industrial integration.

Rabbah affirmed that an investment of MAD 50 billion ($5.4 billion) will benefit renewables-based electricity production projects, and that MAD 53 billion ($5.8 billion) is benefitting projects in progress.

Meanwhile, the ministry has allocated MAD 30 billion ($3.2 billion) to boost the electricity transmission network, including MAD 2.4 billion ($263 million) to extend the project to the southern city of Dakhla.

During the same session, Rabbah shed light on the upcoming intercontinental cable project on which Morocco and Spain recently signed an agreement.

Rabbah said that Morocco allocated MAD 12 billion ($1.3 billion) to reinforce its electricity interconnection with Spain from 2020-2024.

Morocco agreed on November 12 to implement a Memorandum of Understanding with Spain to build the third electricity cable between the two countries.