Israel’s tourism minister said that both countries are preparing a schedule for a professional visit to discuss means to boost cooperation in the tourism industry. 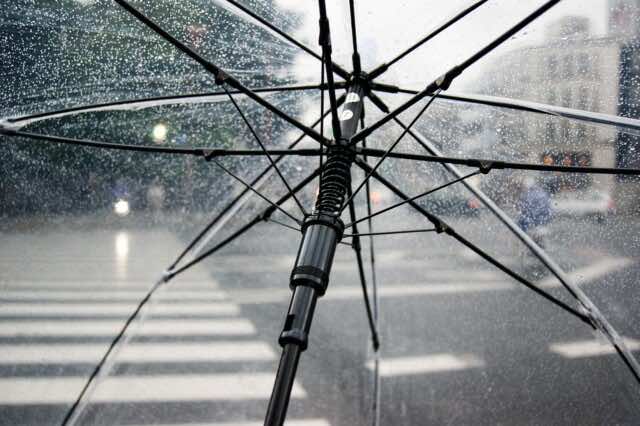 DMN reported that the strong gusts of wind are expected from  2 p.m. to 11 p.m. on Wednesday in the provinces of Al Haouz, Chichaoua, El Jadida, Essaouira, Safi, Sidi Bennour and Youssoufia.

Similar winds will hit the provinces of Al Hoceima, Assa-Zag, Chefchaouen, Chichaoua, El Jadida, Errachidia, and Es-Semara from 12 a.m. to 11 p.m. on Thursday.

Strong winds are also expected to hit the North and Central Atlantic Plains, the Atlas, the Southeast, and the Orintal, DMN said.

Morocco has experienced drops in temperatures since November,, leading the government to launch campaigns to assist people in remote areas.

According to the government, the 2020-2021 campaign seeks to protect more than 755,000 Moroccans against cold waves.

Minister Delegate to the Ministry of the Interior, Noureddine Boutayeb said in December that approximately 13% of the beneficiaries are elderly ,35% are children, and 51% are adts.

The campaign will be slightly larger than the previous one, which covered 1,753 villages and benefited 736,000 Morocans

In the High Atlas, temperatures can drop below zero degree Celsius.