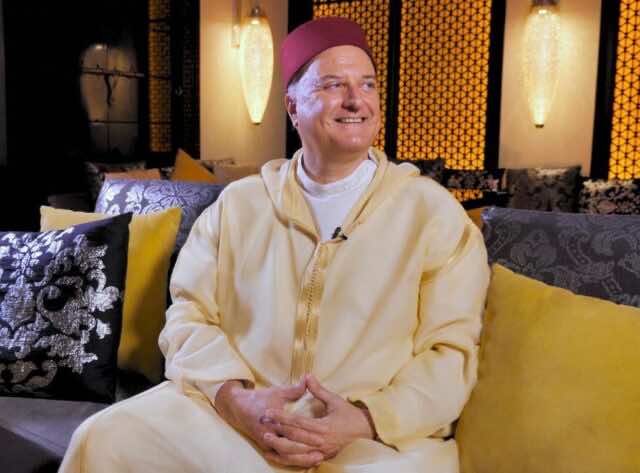 Sharing a picture of himself wearing a djellaba and a traditional Moroccan tarbouch hat, Govrin complimented the rich cultural history of Morocco.

“Today I wore a Moroccan djellaba and I felt immense happiness. When I contemplated the reason for my happiness, I found it wonderful to wear such elegant and luxurious clothes that smell of history,” Govrin wrote on Twitter.

“Indeed, the heritage, culture, and arts in Morocco are an inexhaustible treasure,” he added.

The Israeli diplomat has also wished Moroccans a blessed Friday, marking the most sacred day of the week in Islam.

Living in Morocco appears to be a very pleasant experience for Govrin who does not miss an opportunity to share pictures from his strolls around Moroccan cities.

So far, he has shared photos from Rabat and Casablanca, and he expressed his eagerness to visit more cities.

Morocco allowed the reopening of the diplomatic office after it re-established official ties with Israel in December 2020.

The two countries officialized the resumption of their diplomatic relations through a Joint Declaration, pledging to reopen their respective liaison offices in Rabat and Tel Aviv “as soon as possible.”

A Moroccan diplomatic delegation led by the head of the liaison office in Tel Aviv, Abd Al Rahim Byoud, arrived in Israel on February 9 to make arrangements for the imminent reopening.