3 POSTS 0 COMMENTS
Ahmed Mohiuddin Siddiqui is a senior journalist, political analyst and a columnist with an international reputation. He is considered as an authority on the Middle East affairs, Islamic affairs, Awqaaf, international political and diplomatic affairs. He has been quoted by noted authors in Europe, particularly, in Holland and Germany. He was quoted in the famous book: Islam in south Asia: A Short History published in Holland. 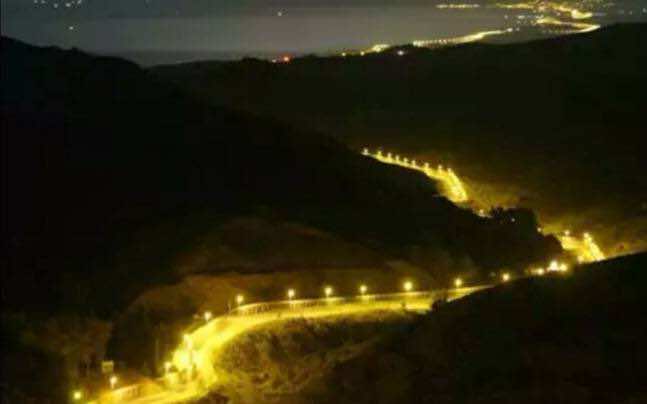 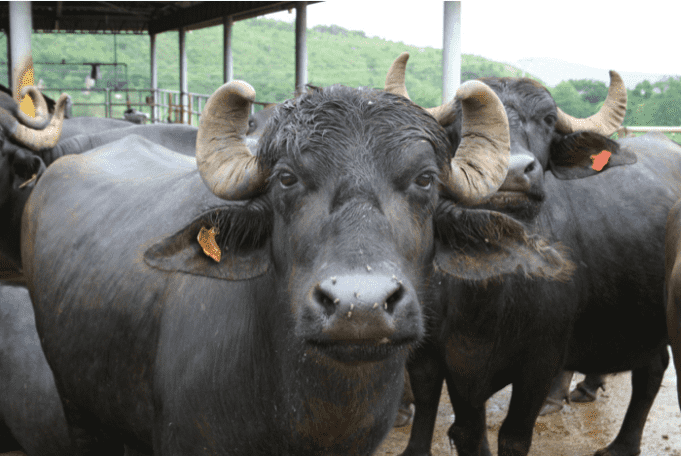 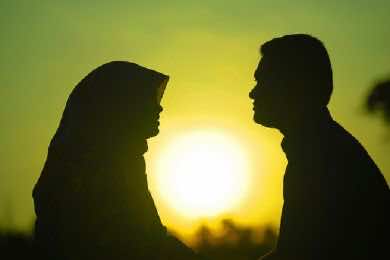 The Best Among You Is The Best Towards His Wife