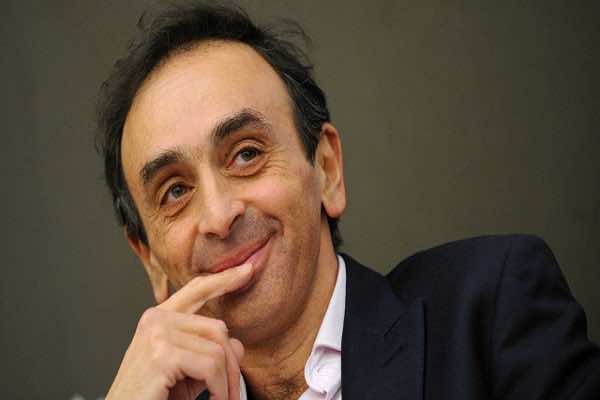 In an interview with Italian newspaper Corriere Della Serra, the essayist, whose remarks often dubbed as racist, xenophobic and sexist, talked about a potential deportation of Muslims from France.

He said that Muslims’ tendency to isolate themselves in the suburbs and only live with each other will eventually lead to “chaos and civil war.”

Asked whether he would suggest deporting 5 million French Muslims, the controversial French journalist replied: “I know it’s unrealistic, but history is surprising.

“Who would have said that in 1940 almost a million Pieds-Noir (literally meaning Black-foot, a term referring to people of French and other European ancestry who live in French North Africa), twenty years later would leave Algeria in order to return to France?”

French Interior Minister Bernard Cazeneuve issued a statement Tuesday in order to “condemn with the utmost firmness the words of Eric Zemmour.”

“The French nation is defined by living together, and France’s Muslims, like Christians, Jews, believers and unbelievers, are all its children,” he added.

Even internet users were quick to denounce Eric Zemmour comments under the hashtag # Zemmourdéportemoi.

The writer of Le Premier Sexe, a book about what he considers to be the feminization of society, Zemmour also said during another televised interview that Algeria does not exist, adding that Morocco’s neighbor to the east is nothing but a French invention that has always been a colonial land.